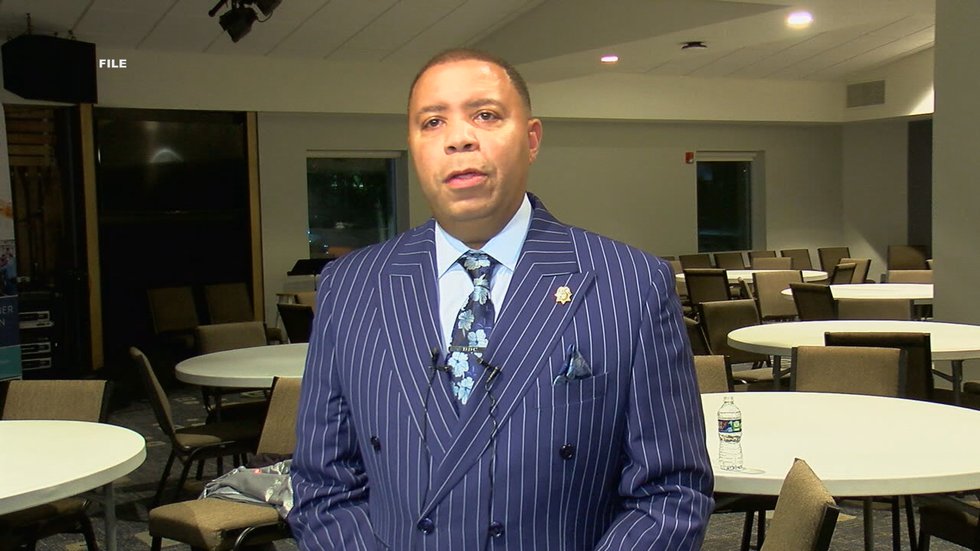 BIRMINGHAM, Ala. (WBRC) – Jefferson County District Attorney Danny Carr has joined the growing list of elected prosecutors who say they will not criminalize or prosecute people who seek or provide abortion care.

But does he have the legal authority to do so?

The Supreme Court just announced its decision on abortion last Friday, so no one has yet been prosecuted under this law.

But the professor we spoke to on Tuesday said there would be a lot of uncertainty around the landmark decision in the coming days.

“There are laws on the books right now.”

John Lentine, an assistant professor at the Birmingham School of Law, said people caught performing abortions in Alabama can spend years behind bars.

“An abortion performed in violation of this chapter is a Class A felony. A Class A felony carries a penalty ranging from 10 years to life, not more than 99 years,” Lentine said.

He said attempted abortion is a Class C felony, punishable by one year and a day to 10 years in prison.

The criminal codes have been on Alabama’s books for nearly three years, but have since lain dormant.

Now that the Supreme Court has overturned Roe v. Wade, these laws can be enforced.

“It’s not just what the trigger strategy says in this state, it’s what the Alabama legislature can do over the next year to push the boundaries of this decision. The Supreme Court ruling to the fullest and trying to, you know, ban any aspect of it, or somehow, you know, becoming the big brother of women in the state of Alabama,” Lentine explained.

DA Danny Carr joined the list of nearly 90 elected prosecutors from 29 states who have said they will not prosecute those who seek, provide or support abortions, but he may not have the final say.

State Attorney General Steve Marshall was unavailable for an interview on Tuesday, but in a statement, a spokesperson for his office said, “The Attorney General’s job is to uphold the laws of the state. ‘State.” He went on to say, “If a district attorney refuses to enforce Alabama law, the attorney general can step in to prosecute the case.”

And as a law enforcement agency, the spokesperson would not disclose enforcement methods.

CLICK HERE TO GET THE WBRC FOX6 NEWS APP

Subscribe to our WBRC newsletter and get the latest local news and weather delivered straight to your email.