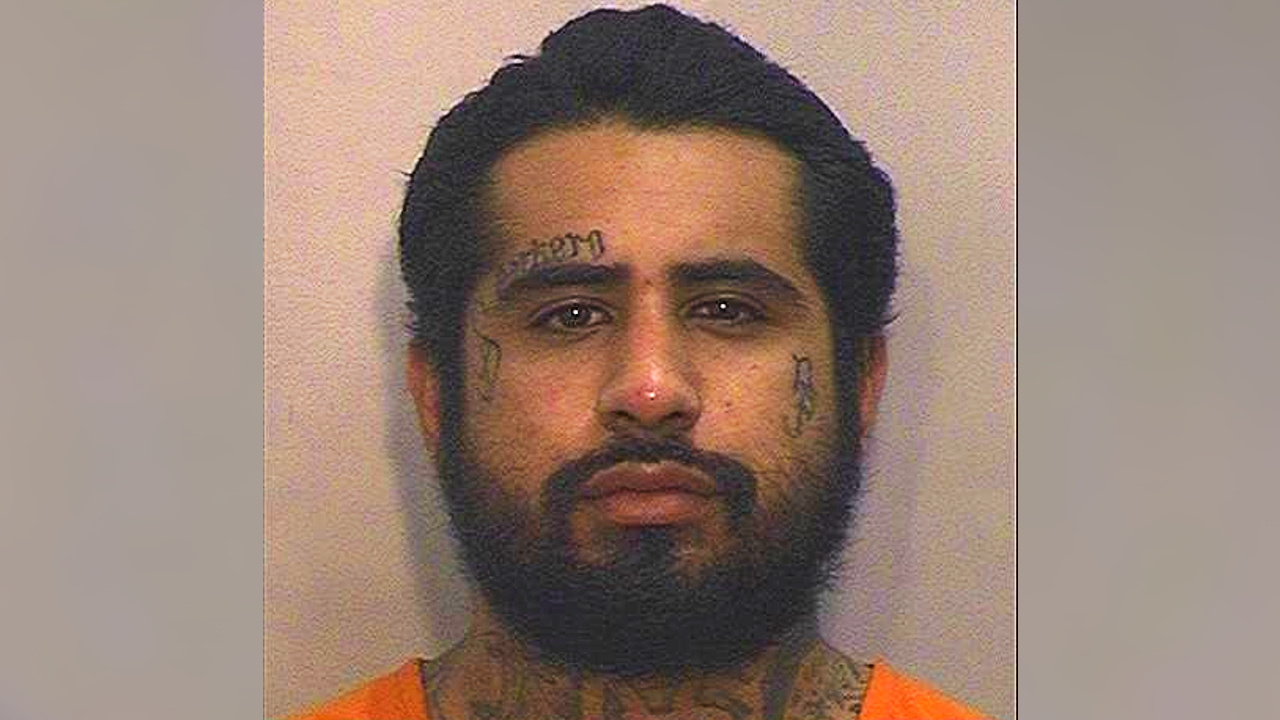 Investigators from the California Department of Corrections and Rehabilitation and the US Marshals Service arrested Antonio Antunez Jr., 28, without incident in Mission Valley shortly after 8:30 a.m., according to CDCR public affairs.

Antunez had walked away from a placement center outside the Male Community Reintegration Program in the 2700 block of Boston Avenue on Friday night after successfully removing his body-worn GPS device, the agency reported. state corrections.

Man dies in zipline fall to save woman at popular local attraction: friend

Antunez will be admitted to RJ Donovan Correctional Facility in Otay Mesa while the San Diego County District Attorney’s Office reviews the case for a possible evasion charges against him, officials said.

Antunez was jailed in August serving a two-year sentence for burglary and was transferred to the MCRP facility last month. Prior to his alleged escape, he was due to be released on county watch in March.

The out-of-state placement program allows eligible inmates to serve the end of their sentence in a rehabilitation center and provides them with services to help them successfully transition from detention to the wider community.