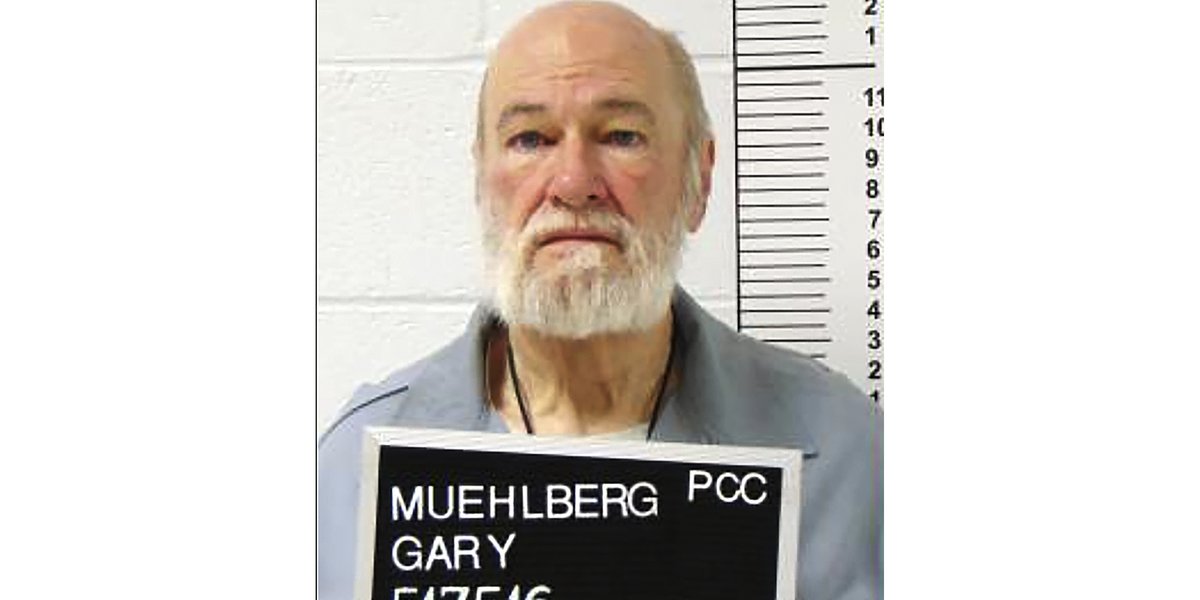 Gary Muehlberg, a 73-year-old inmate at Potosi Correctional Center in southeast Missouri, confessed to the 1990 murders after O’Fallon Police Detective Jodi Weber reopened the case cold and linked one of the murders to Muehlberg through DNA testing, authorities said. during a press conference.

“It may have taken a while, but your family member has not been forgotten,” St. Charles County District Attorney Tim Lohmar told relatives of the victims who attended the conference call. hurry.

Lohmar said all of the murders had ties to an area in southern St. Louis that was known at the time for prostitution, but he declined to elaborate. He said authorities have not determined a motive for the killings.

Muehlberg was sentenced to life in prison in 1995 for the murder of Kenneth Atchison. Lohmar said Muehlberg killed Atchison in an argument over money.

The body of one of the victims was found in O’Fallon, prompting Weber to reopen the case in 2008. She began trying to find a DNA sample match. Finally, this spring, DNA evidence linked Muehlberg to Mihan.

“Unbelievable!” Weber said when asked about her reaction to the DNA match.

Prosecutors then began talking to Muehlberg and agreed not to pursue the death penalty in exchange for his cooperation, which led to his eventual confession, Lohmar said.

The St. Louis Post-Dispatch reported that Muehlberg wrote a letter to Weber in August expressing remorse for the murders.

“I have to live with my past – the good and the bad. No more running,” he wrote.

St. Louis County District Attorney Wesley Bell said authorities are continuing to investigate to see if Muehlberg may have committed other crimes.

“There are at least some indications that suggest this,” Lincoln County District Attorney Mike Wood said.

Dawn McIntosh, daughter of Donna Reitmeyer, said she was delighted to learn of the charges.

“Because I don’t think she rested in peace knowing he was still there,” McIntosh said of her mother. “So I’m glad he was caught.”

Saundra Kuehnle, now 75, recalled her daughter Robyn having three dimples and a smile that lit up the room. Mihan was only 18 when she died.

“I had harassed the police and detectives forever, on and off, over the years,” Kuehnle said. “A long time to wait, but all in God’s time.”

To report a correction or typo, please email [email protected]