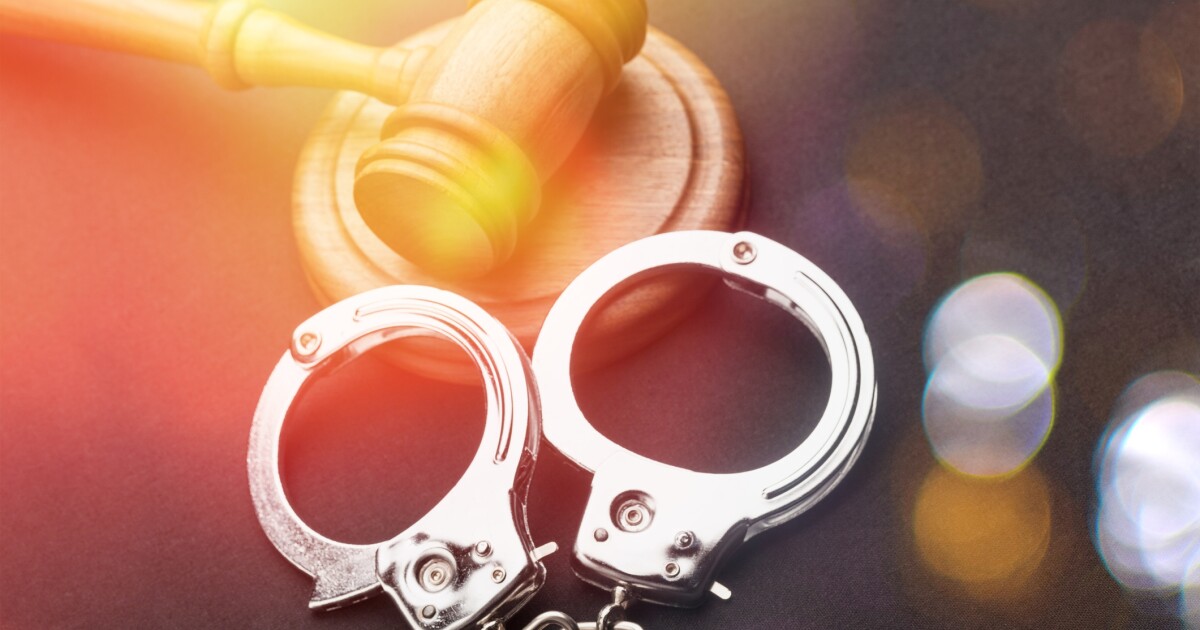 Liberal prosecutors across the country have overseen large waves of crime in major American cities this year – and have broadly supported their aggressive reforms.

District attorneys took office promising to tackle the inequalities they say plague much of the criminal justice system, with much fanfare on the left.

However, few recognized the apparent link between their exit from the status quo prosecution and the rise in violence.

Here’s how some of the most radical district attorneys reshaped law enforcement in their cities.

The liberal Philadelphia prosecutor has come under fire for presiding over an explosion of gun violence – and for trying to play it down.

Krasner was forced to
apologize
in December after declaring that the historic increase in the crime rate in his city did not reach the level of a “crisis”.

Krasner has presented himself as an opponent of mass incarceration, touting how his office has dramatically reduced prison terms on the homepage of his
website
. The district attorney boasts of inflicting more than 25,000 years less in prison during his tenure than in the previous four years, even though crime has skyrocketed during that time.

Philadelphia has seen more than twice the number of murders in 2021 than its average annual homicide rate in the four years before Krasner took office, according to the Philadelphia Police Department.
The data
.

The city broke its record for murders this year, surpassing the previous record of 500 murders in a single year, which had occurred in 1990. As of December 16, the city had recorded 535 murders.

Krasner’s office has
stopped
prosecution for prostitution and possession of marijuana. He
campaign
in 2017 to end the cash bond, which he ultimately did for most non-violent crimes.

Raised by radicals in the far-left group Weather Underground after his parents
went to jail
for murder, Boudin campaigned to become a San Francisco district attorney on an aggressively liberal criminal justice platform.

He now faces a recall election in June as residents of his deeply Democratic town question the leniency with which he has approached crime since taking office in 2020.

Boudin kept his campaign pledge to get rid of the cash bond when he took office, noting on his
website
that â€œanyone who does not present a serious risk to public safety should be released from prison while their case is pendingâ€.

According to Boudin
Office
, the district attorney has chosen not to lay charges against suspects in nearly a third of all arrests made by San Francisco police in the past two years.

Boudin put an end to the practice of “stop and frisk” last year, revealing a
New policy
under which his office would refuse to bring most “contraband possession” charges against suspects whose drugs or other illegal items were discovered by police during independent traffic stops.

He also moved to
stop pursuing
prostitution, street camping and public urination, among other â€œquality of lifeâ€ crimes.

But under Boudin’s leadership, crime flourished in San Francisco. Residents now have a 1 in 16 chance of becoming a victim of a crime, according to the Hoover Institution at Stanford University, which
describe
San Francisco in November as more dangerous than 98% of American cities.

Boudin hit the headlines in mid-December for
speak
against plans by the city’s liberal mayor to crack down on crime in response to growing residents’ concerns.

Under the guise of public health, the Baltimore senior prosecutor said her office would stop prosecuting drug possession, attempted drug distribution, trespassing, prostitution and other non-violent offenses in March 2020 for
reduce the risk
to spread the coronavirus in prison.

The Baltimore city attorney ultimately made these policy changes permanent, continuing a trend of liberal criminal justice policies she has implemented since taking office in 2015.

His refusal to prosecute a number of smaller crimes as homicides skyrocketed prompted Republican Gov. Larry Hogan to order a
investigation
to find out if his office should continue to receive state funds.

Chicago-area state attorney Kim Foxx has been embroiled in controversy for months over her office’s decision last year not to prosecute former actor Jussie Smollett now convicted of organizing a hate crime against himself in order to gain publicity.

A special prosecutor who investigated the circumstances of the controversial deal Foxx reached for Smollett
find
she and her team committed “substantial abuse of discretion”, although he concluded that her actions did not amount to criminal conduct.

But Foxx’s liberal leanings have invited scrutiny that goes far beyond its handling of the high-profile Smollett hoax.

An analysis of the
Chicago Tribune
Last year, Foxx had dropped all charges in almost a third of the criminal cases brought to it, refusing to prosecute murder and other serious crimes far more often than the former state prosecutor of Cook County.

Mayor Lori Lightfoot also
accused
The Foxx team last year did not do enough to hold accountable the rioters and looters who caused destruction across the city in nationwide protests in the summer of 2020.

Cook County had
reached
an almost historic level of homicides by the end of November 2021, registering more murders than any year since 1994.

The Los Angeles District Attorney is facing a
recall effort
of his own thanks to the residents who resent his approach to preventing violence in their city.

Gascon has pursued many of the same policies adopted by equally liberal prosecutors in other major cities, such as ending the cash bond and moving away from the death penalty.

But Gascon has
went further
, by eliminating
Criteria
when they took office that encouraged longer sentences for criminals associated with gangs or who had committed multiple crimes previously.

Gascon
educated
prosecutors in his office to stop seeking life imprisonment without parole, even for murder convictions.

Homicides in Los Angeles
Pink
46% in the year in which Gascon performed his duties.

After the Los Angeles sheriff recently criticized Gascon’s office for overseeing such a large increase in crime, Gascon responded in a way that elicited a backlash.

â€œMy dad used to say that when you fight with a pig you both get muddy and the pig likes it,â€ Gascon said in response to criticism.