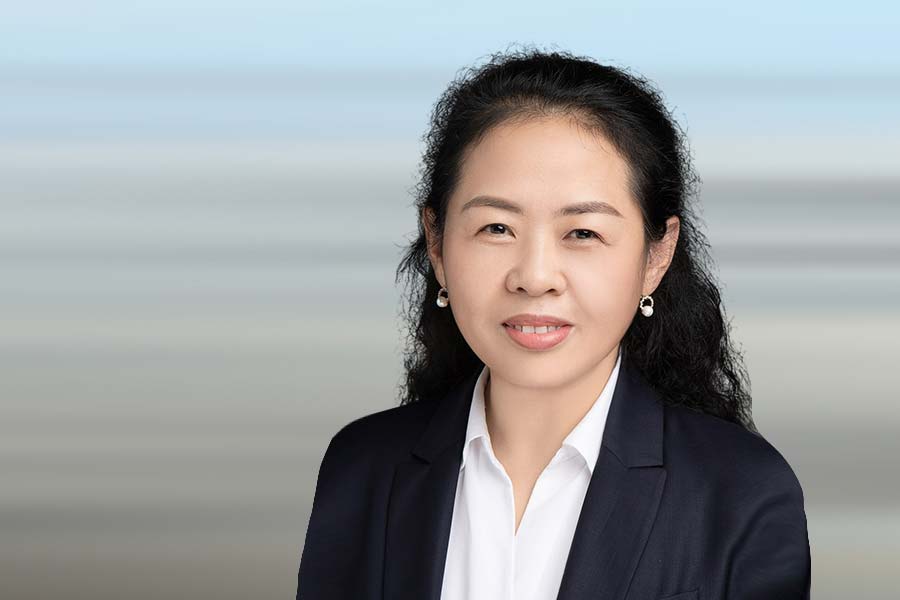 PPrivate companies are typically created from scratch and face challenges such as compliance costs and operating pressures. Many have gone through a “barbaric growth” phase of development, where compliance issues – even of a criminal nature – inevitably arise. For alleged criminal compliance issues, although strict criminal liability of companies and personnel can lead to strong crime crackdowns, it can also lead to a range of social problems. A single case could effectively topple a business and cause mass unemployment.

The non-prosecuting business compliance system aims to strike a balance between compliance and development so that with the help of prosecutors and third-party agencies, private companies determined to develop in a legal and long-term way can grow in compliance and avoid criminal penalties. This prevents compliance issues from becoming the “Waterloo” for their IPOs.

In March 2020, the Supreme People’s Procuratorate (SPP) launched the first phase of its corporate compliance reform pilot project. In July 2020, the SPP issued the notices on the full exercise of the functions of the procuratorate to serve and ensure stability in six aspects and guarantee in six areas, focusing on correcting the improper filing of criminal cases involving criminals. private companies and demanding prosecutors at all levels that they serve society and provide stability.

In April 2021, the SPP launched the second phase of its corporate criminal compliance non-prosecution reform pilot project. This system applies to companies suspected of minor offenses and liable to prosecution. If the company is willing to correct its illegal activities and establish a compliance system based on this, the prosecutor may order the company, under the direction of the prosecutor and other regulators, to establish and implement a compliance system for an observation period. If he passes the inspection, the prosecutor will not prosecute.

The corporate compliance non-prosecution scheme covers crimes such as disruption of the market order, tax violations, environmental pollution and degradation of natural resources. Conviction of these crimes will mean that companies will not immediately meet the substantive requirements for IPO.

The implementation of the corporate compliance non-prosecution system is undoubtedly beneficial to potential issuers suspected of corporate misdemeanors. According to the securities law, the issuer and its controlling shareholders and effective controllers must not have committed any criminal offense of corruption, bribery, misappropriation of property, misappropriation of property or violation of socialist market economic order over the past three years. Similar provisions are also contained in various administrative measures issued by the China Securities Regulatory Commission (CSRC) regarding the registration of public offerings. Through the corporate non-prosecution system, certain potential issuers suspected of violations during the reporting period can avoid being found guilty and sentenced, thus meeting the substantive requirements for IPO.

The following is a brief analysis of a tax-related criminal case that occurred at a successful IPO company.

During the reporting period, Company A obtained several special VAT invoices from a third-party company that were confirmed to be falsely issued, with a total invoice value of approximately RMB 31 million ( 4.6 million dollars) and a total amount of tax (inbound tax) of about RMB 4.1 million. These special invoices were certified for input VAT (not actually used for deduction) and then fully transferred as input tax on the next year’s VAT return. Company A paid about 36 million RMB to the invoice originator after receiving the invoices.

Under the terms of Article 205 of the Penal Code, the action of company A fell within the circumstance of “causing others to issue false invoices for itself”. The amount of false invoices exceeded 30 million RMB, which was also a large amount, as stipulated in the opinion of the Supreme People’s Court on matters concerning sentencing and sentencing standards for the false issuance of special VAT invoices . Company A was suspected of having committed the crime of issuing false VAT invoices of a substantial amount, which directly affected its listing plan at the time.

After these alleged criminal acts, Company A made a timely rectification. He not only collected the payment of about 36 million RMB with reasonable interest, but also established a series of strong internal control systems and complied with them. It has reinforced legal compliance training for relevant staff and clarified their respective responsibilities. Company A also presented evidence proving that it did not start selling the affected products or make a profit in 2019. Therefore, it did not obtain the VAT invoices for the purpose of deducting or obtaining tax fraud.

The local tax authority found that, according to the Administrative Penalty Act, Company A’s illegal action was a minor violation that was corrected in a timely manner without adverse consequences, so that no administrative penalty was not imposed.

The opinions of the SPP state that: “corporate tax affairs should be handled with care in accordance with the law. It is necessary to correctly identify the boundary between general tax-related illegal acts and tax-related crimes in order to fraudulently obtain state taxes. Companies with real production and commercial activities, if they engage in false issuance of special VAT invoices for non-tax fraud purposes such as inflated profits, financing and loans without causing tax losses, will not be not qualitatively convicted of the crime. If a decision of non-prosecution is taken by law, it is transmitted to the tax administration for administrative sanction.

According to these provisions, the local People’s Procuratorate found that Company A did not intend to fraudulently obtain VAT from the State and that its action did not result in any tax losses for the State or other consequences, so that it would no longer be held criminally responsible for the fact identified by the local tax administration. The prosecution concluded the case with a decision of non-penalty.