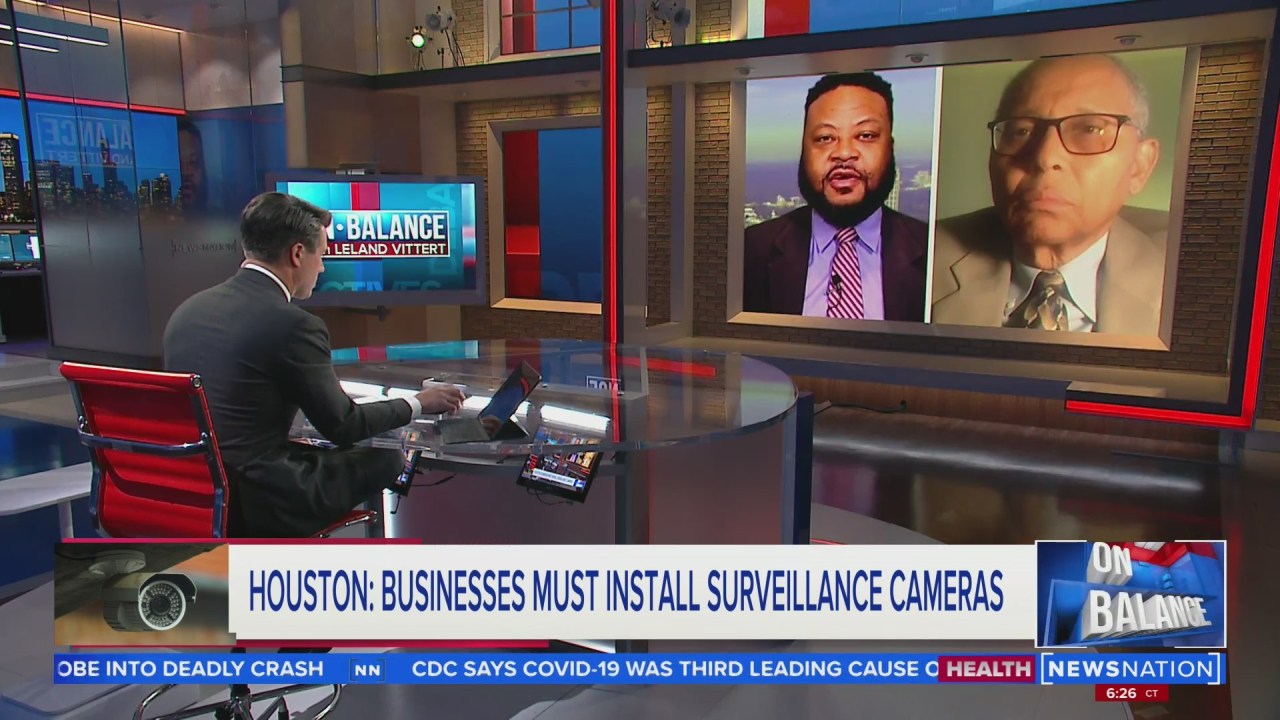 CHICAGO (NewsNation) — A new order requiring certain Houston businesses to have surveillance technology may not hold up in court, attorneys say.

The ordinance requires all Houston bars, nightclubs, sex businesses, convenience stores and gambling halls within city limits to have security cameras and retain footage for 30 days. They must also turn over the video to the police within 72 hours of any request.

The Houston City Council passed it Wednesday by a 15-1 vote and follows a shooting at The Galleria mall on Saturday night.

Houston police say the surveillance video helps investigators act faster and could deter acts of violence, but Pattillo says it opens up a quagmire of legal issues.

“Any evidence you collect without a warrant will never hold up in court. So no matter what you say, it will never procedurally meet that bar,” Pattillo said.

“So the idea that you’re going to force these companies to install thousands of dollars worth of photographic equipment and turn it over to the state without a warrant is ridiculous on every level,” he continued.

“I expect a court to adjourn very quickly saying, ‘you can’t force people to buy something,'” he said.

Check out the rest of the interview above.