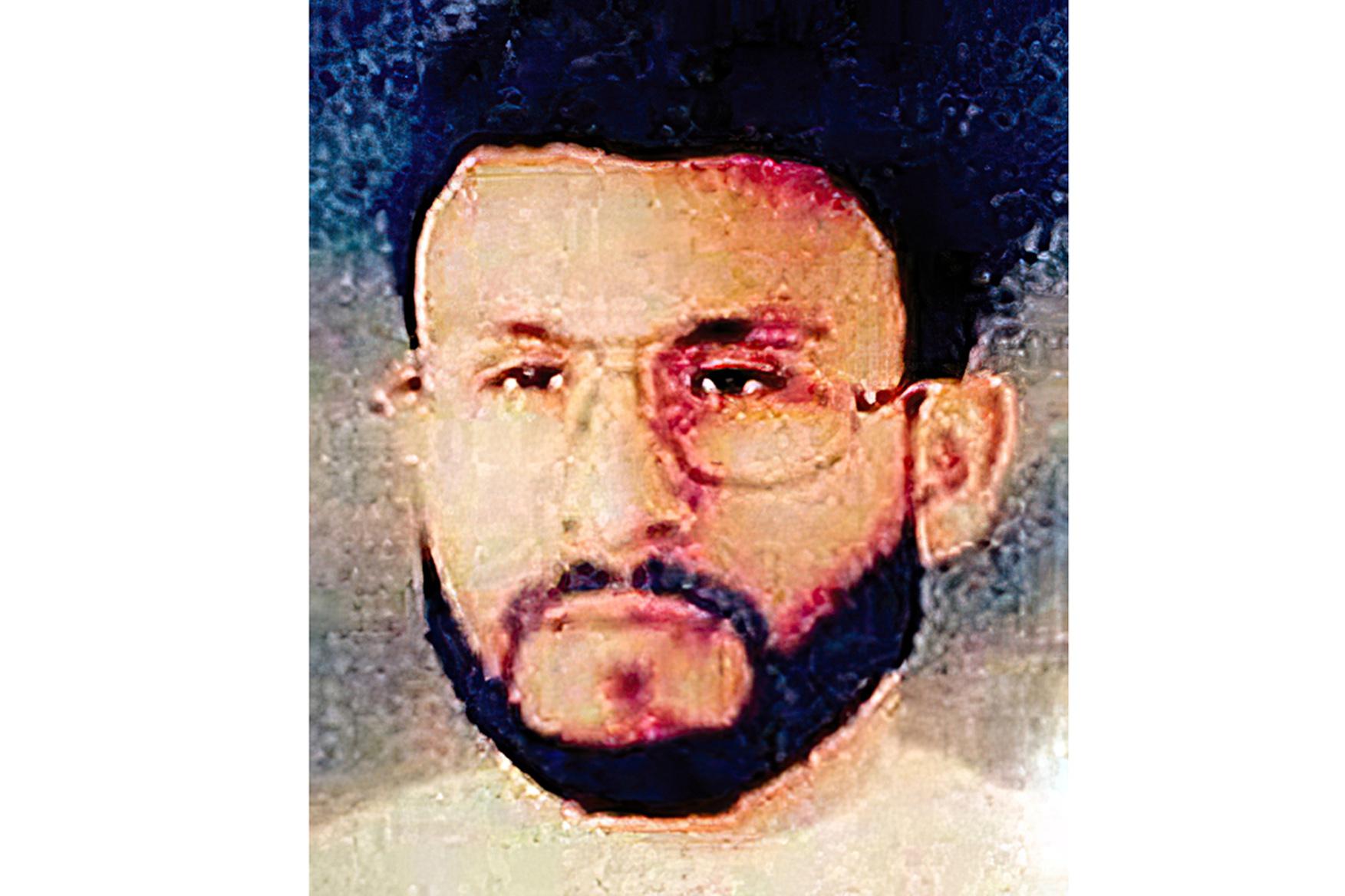 WASHINGTON (AP) – The Supreme Court is set to hear arguments over the government’s ability to keep what it says are state secrets from a man who was tortured by the CIA after 9/11 and who is now being held at the Guantanamo Bay detention center.

At the heart of the case heard on Wednesday is whether Abu Zubaydah, who was captured in Pakistan in 2002 and considered at the time to be a high-ranking member of Al-Qaida, can obtain relevant information. to his detention. Zubaydah and his lawyer want to question two former CIA contractors about Zubaydah’s stay at a secret CIA facility in Poland where they say he was detained and tortured.

A federal appeals court sided with Zubaydah and said that although the government has maintained that the information must be kept secret, a judge should determine whether the information he is seeking can be disclosed.

The case has its origins in the aftermath of the 9/11 attacks, when the CIA implemented a detention and interrogation program designed to gather intelligence on terrorist plots against Americans. As part of this program, the agency set up secret prisons, called black sites, in other countries and used extreme interrogation techniques now widely considered torture.

Zubaydah, the first person in the CIA program, spent four years in CIA black sites before being transferred to Guantanamo Bay in 2006. According to a 2014 Senate. report on the CIA program, among other things, Zubaydah was submerged more than 80 times and spent more than 11 days in a coffin-sized containment box.

He seeks information from former CIA contractors James Mitchell and John “Bruce” Jessen, who are believed to be the architects of the interrogation program.

Zubaydah wants evidence from them as part of a criminal investigation in Poland into his detention at a black site there. The US government has never publicly acknowledged a black CIA site in Poland, although the former President of Poland has done so and its existence has also been widely reported in the media.

Zubaydah and his lawyer note that Mitchell and Jessen have already testified twice in other situations, including hearings at Guantanamo, and that Mitchell wrote a book about his experience. They say they want unprivileged information from the men, such as details of Zubaydah’s “torture in Poland, his medical treatment and the conditions of his imprisonment.”

A federal court first ruled that Mitchell and Jessen should not be required to provide information. But an appeals court ruled 2-1 that the lower court erred in excluding questioning entirely before attempting to separate what can and cannot be disclosed.

In submissions to the Supreme Court, the government said Zubaydah was “a longtime terrorist associate and ally of Osama bin Laden.” Zubaydah’s lawyers claim that the CIA erred in believing he was a high-ranking member of Al-Qaida.