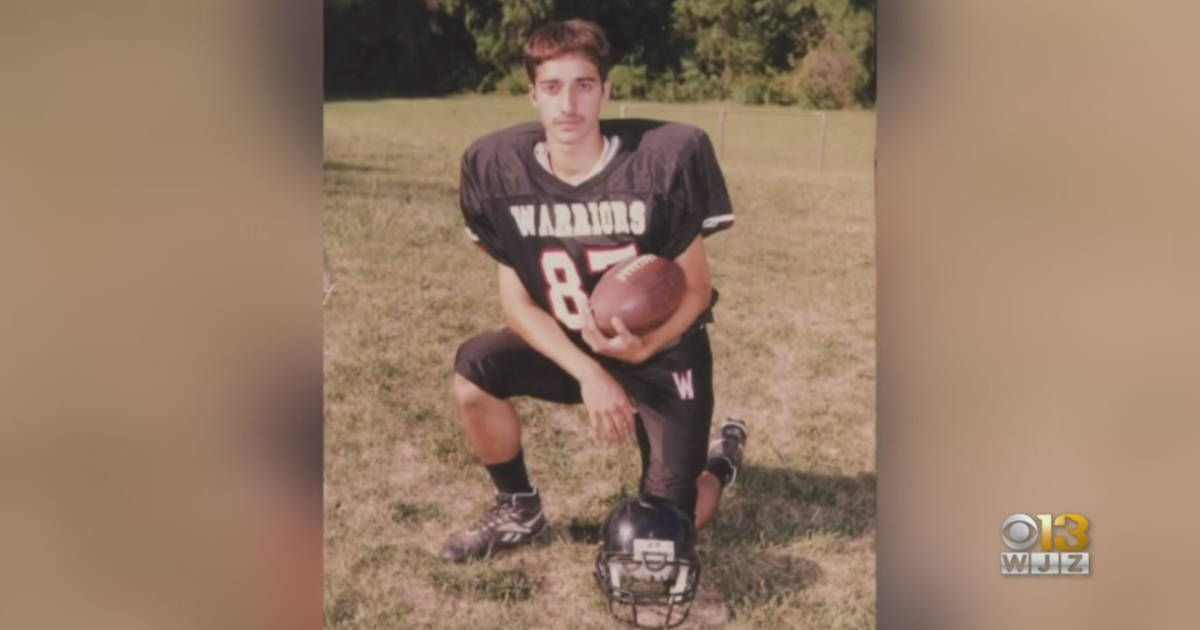 BALTIMORE – A judge has scheduled a hearing on Monday to determine whether Adnan Syed will be freed after new evidence suggests two other suspects in the murder of his ex-girlfriend, Hae Min Lee. Syed, the subject of the “Serial” podcast, is currently serving a life sentence.

The Baltimore State’s Attorney’s Office and Syed’s defense attorneys are calling for his release.

“Given the overwhelming lack of reliable evidence implicating Mr. Syed, coupled with growing evidence pointing to other suspects, this unjust conviction cannot stand,” said Assistant Public Defender Erica Suter, Syed’s attorney and director. of the Innocence Project clinic. “Mr Syed is grateful that this information has finally come to light and looks forward to his day in court.”

State’s Attorney Marilyn Mosby said she would seek a new trial for Syed.

“In the interests of fairness and justice, he is entitled to a new trial,” Mosby said in an interview with ABC News.

The two sides have been involved in a nearly year-long investigation, which led Mosby on Wednesday to file a motion seeking the quashing of Syed’s conviction. The prosecutor’s office said a suspect threatened to kill the victim, but prosecutors never shared that information with the defense, which is required by law.

The suspect said: “He would [Ms. Lee] vanish. He would kill her.”

Syed and Lee, students of Woodlawn High School, were both 17 at the time of the girl’s murder in 1999.

Lee disappeared on January 13, 1999. Several weeks later, her body was found in Leakin Park. An autopsy report said she died from manual strangulation.

Syed, convicted in 2000, has always said he was innocent.

The case against Syed largely rested on the testimony of a man, Jay Wilds, who claimed Syed asked him to help bury the body.

“He said, ‘the police told me all this’, so you know, this guy is now on record for saying I just made stuff up,” said Rabia Chaudry, a childhood friend of Syed. who wrote a book about the case. .

The 2014 “Serial” podcast, narrated by “This American Life” producer and former Baltimore Sun reporter Sarah Koenig, raised questions about the lawsuits against Syed.

“No one was able to provide any evidence that I had anything other than friendship towards her – like love and respect for her. I had no reason to kill her,” he said. said Adnan in one episode.

And a 2019 HBO documentary hinted at the existence of DNA evidence.

Mosby said Wednesday investigators found traces of male DNA after testing swabs from Lee’s fingernails, shirt and toenail clippings, items that were not tested in a separate investigation. in 2018.

“The right fingernail and shirt swabs were then analyzed with a genotyping kit that targets male Y-chromosome STR DNA,” Mosby’s office said in a motion. “However, no useful typing results were obtained from this analysis.”

Monday’s hearing is scheduled for 2 p.m. at the Cummings Courthouse near Calvert Street.