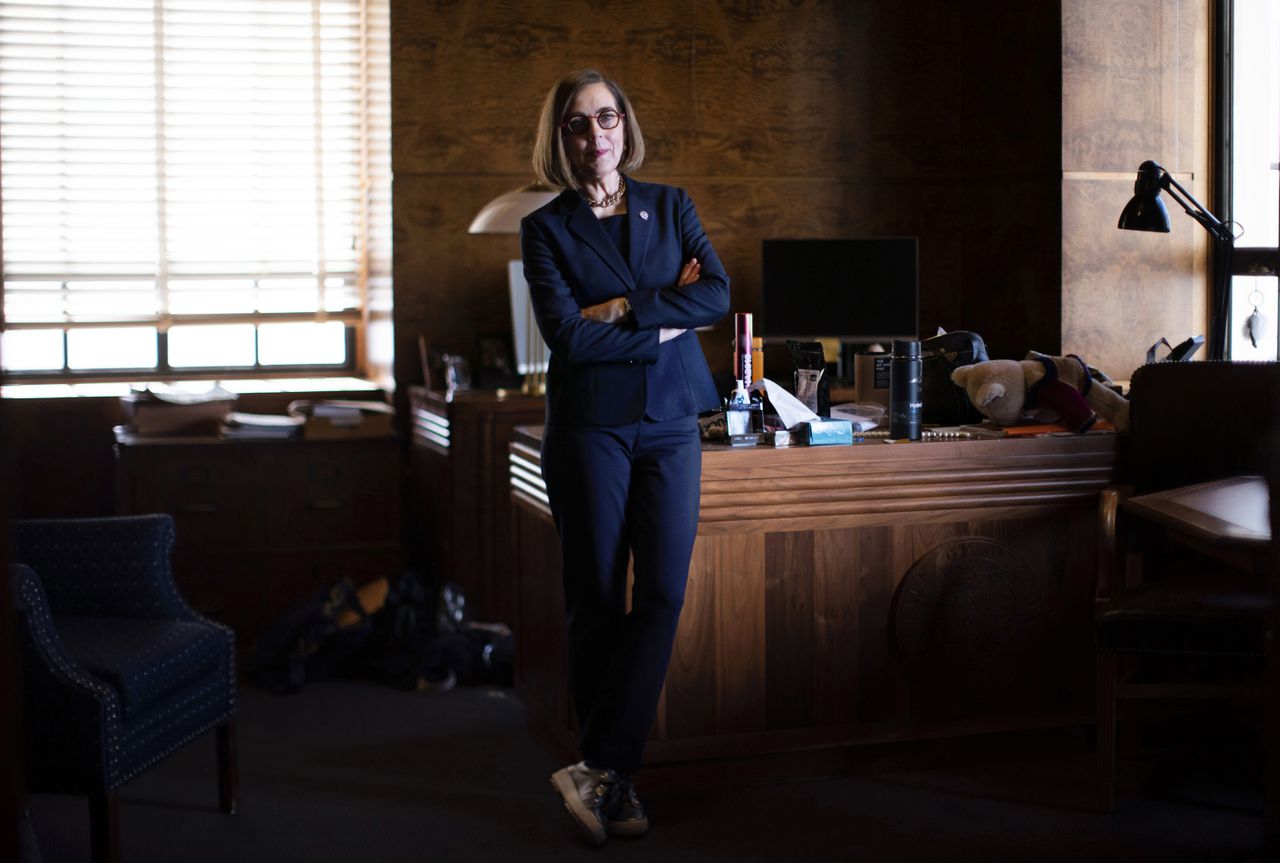 Clemency includes commutations and pardons. A commutation is a reduction of a person’s sentence. A pardon forgives a person for the crime they have committed. A law passed in 2019 ensures that those granted a pardon have their convictions expunged from the record.

The governor has a broad power of clemency and can use it for any crime except treason.

Governor Kate Brown took office in 2015. She has granted 1,144 commutations and 60 pardons through February 2022, according to her office.

The pardons granted were for the promotion of prostitution, drug offenses and a driving offence. Two of those who asked for pardon had gone decades without committing new crimes; one was a veteran.

The commutation issued concerned a juvenile offender convicted of first degree theft. He was reportedly transferred to adult prison at 25; pardon granted to a man who lived crime-free after being convicted of robbery.

The pardons included property and drug offenses and an attempted robbery conviction.

The commutations issued involved a juvenile offender convicted of manslaughter who was to be transferred to the adult prison system to complete his sentence and a woman convicted of robbery and murder whom Brown commuted after 22 years, three years before the when she would have been eligible to apply for parole.

This period included 912 pandemic-related commutations and 41 to people who helped fight wildfires in 2020.

Pardons have been granted to a man convicted of sexual abuse after the witness ‘completely and rightfully recanted’, convictions for promoting prostitution, drugs, drunk driving, assault, negligent homicide and escaping a police officer, among other offences.

Included in this group of commutations were seven people who received parole to participate in a Lane County program for high-risk repeat property offenders.

Among those who received commutations were two people convicted of manslaughter and nine people serving life sentences for murder or aggravated murder; five of those convicted of murder were women.

* Brown has yet to submit his clemency report to the Legislature this year. This report will include his actions in thanks since June 26, 2021.

The Supreme Court is now the enemy of American democracy