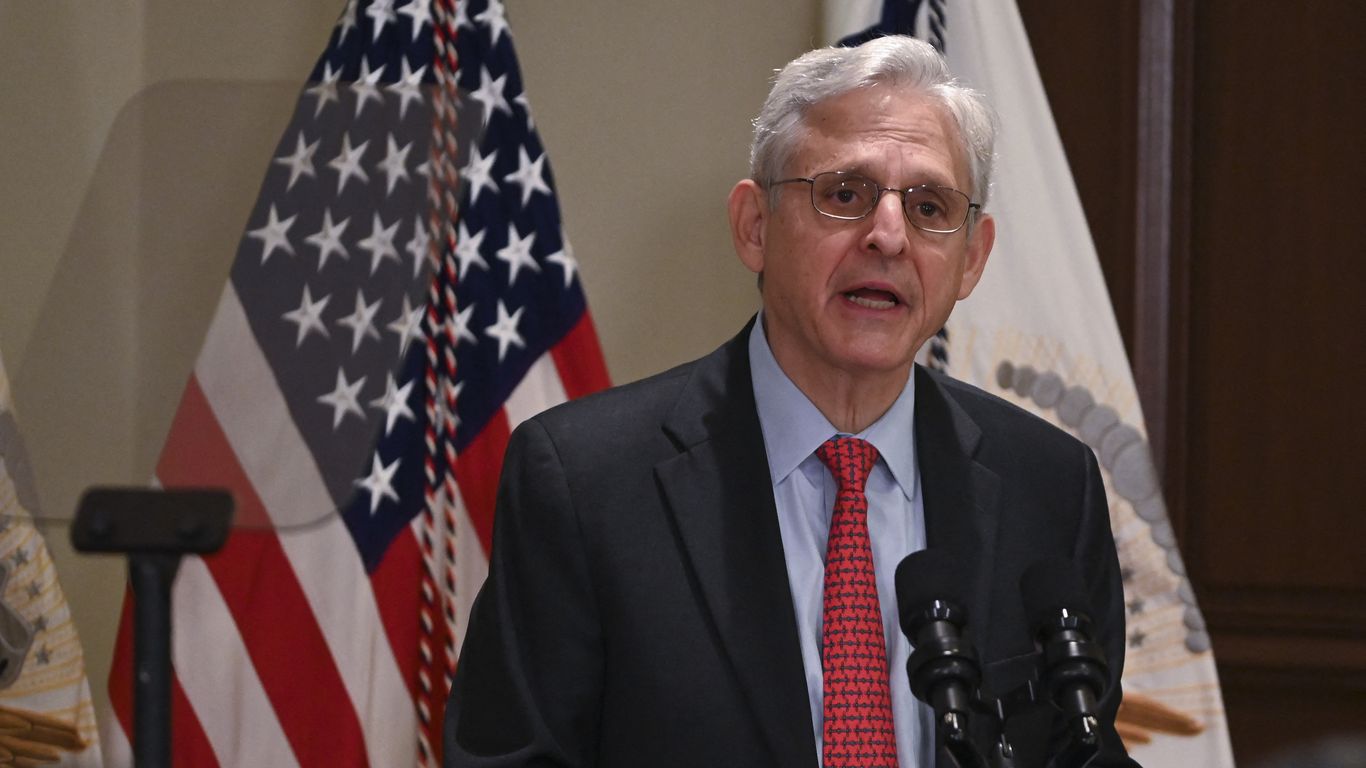 Attorney General Merrick Garland paid an unannounced visit to Ukraine on Tuesday where he met with Ukrainian Attorney General Iryna Venediktov and affirmed his commitment to prosecuting war crimes committed during the Russian invasion.

Driving the news: “I am here to continue our discussions … on the steps the United States has taken to help Ukrainian authorities hold accountable those responsible for the war crimes atrocities the world has witnessed,” Garland said. Tuesday, by a video of a Justice Department official.

The big picture: In March, the United States accused Russian forces of committing war crimes in Ukraine, with Secretary of State Antony Blinken saying, “We are committed to pursuing accountability using all available tools, including legal pursuits”.

The full Virginia Court of Appeals will review the life sentence in the hammer attack on Loudoun Co.