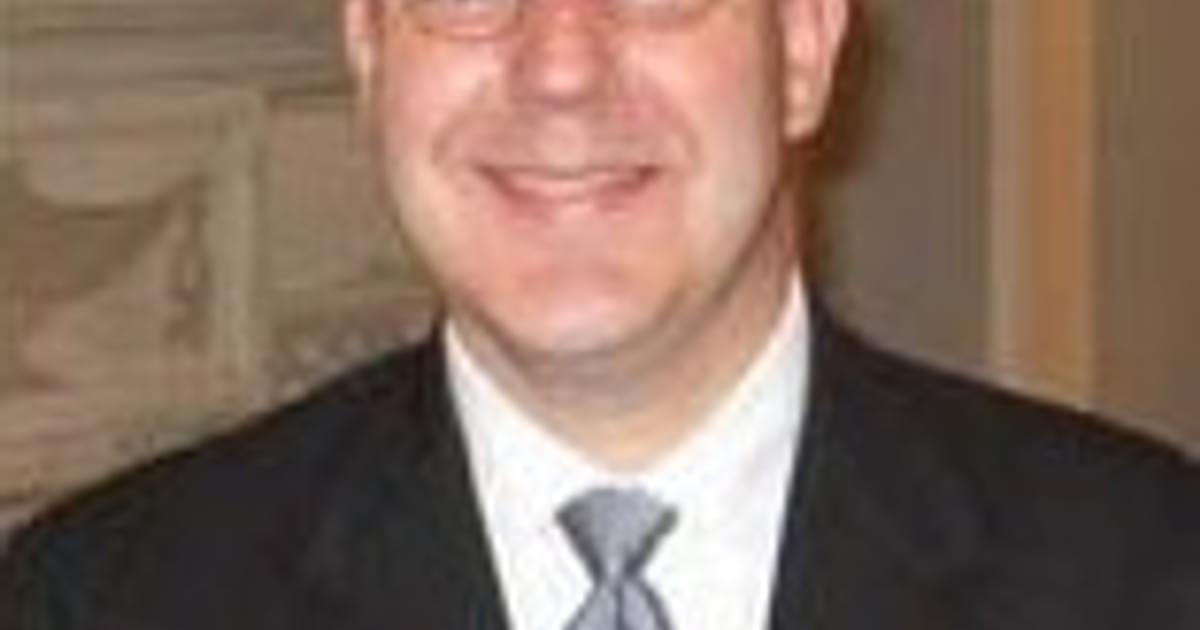 In a guest column in Oklahoma on July 24, 2022, Governor Henry, a Democrat, and Lester, a Republican, write that “All Oklahomans, regardless of their position on capital punishment, should insist on an unwavering commitment to the fairness and accuracy” in death penalty cases. Instead, they say, “the state is forging ahead with an unprecedented number of executions despite the many loopholes in the application of the death penalty.”

The Oklahoma Death Penalty Review Commission was created in March 2016 during a pause in state executions following the 2014 and 2015 botched executions of Clayton Locket and Charles Warner and the quasi-execution of September 2015 Richard Glossip in which the state violated its own lethal injection protocol by obtaining an unauthorized execution drug. The independent, bipartisan commission included former prosecutors, defense attorneys, judges, citizens, crime victims advocates and law professors, some of whom supported the death penalty and others opposed it.

In a nearly 300-page report offering 46 recommendations for reform, the commission examined all aspects of the death penalty in Oklahoma. This review, wrote Henry and Lester, “has left us with deep concern about whether the state is administering capital punishment in a way that ensures no innocent person will be executed.”

The commission “identified dozens of significant reforms aimed at preventing wrongful death sentences and death sentences and reducing the arbitrariness we found inherent in Oklahoma’s death penalty system,” said Henry and Lester, and convinced the commissioners that “no executions should take place unless and until these reforms are implemented. And yet, they note, “after five years, virtually none of our recommendations have ‘was adopted “.

Most of the commission’s recommendations, write Henry and Lester, were “simple, straightforward, and easy to implement.” Many spoke of “the need for better training, better education and better procedures for police, prosecutors, judges and defense lawyers in capital cases”. Others related to the retention of records, methods of enforcement and the clemency procedure.

No county outside of Texas is responsible for more executions than Oklahoma and Tulsa counties in Oklahoma and these counties account for 17 of the 25 planned executions in the state between August 2022 and December 2024. The project DPIC’s 2022 Prosecution Accountability Report found that 30 death sentences handed down in Oklahoma were overturned or prisoners were exonerated due to prosecutorial misconduct. Eleven of those death sentences were handed down in Oklahoma County.

Ten prisoners who were wrongfully convicted and sentenced to death were released from Oklahoma’s death row, while eleven others who were sentenced to death in Oklahoma County based on the testimony of the chemist Disgraced policewoman Joyce Gilchrist were executed before her systemic misconduct came to light. The 2021 DPIC Special Report: The Innocence Epidemic found that only three counties in the United States had more wrongfully convicted death row inmates exonerated from murder than the five exonerated from wrongful convictions in Oklahoma County.

An independent review of Richard Glossip’s case commissioned by the Oklahoma Legislature has produced strong evidence of his likely innocence and found that Oklahoma County prosecutors ordered the destruction of key evidence that could have significantly undermined the case. of the state against him. Glossip should be running in September.

When the commission released its report in 2017, write Henry and Lester, it made “one overarching recommendation:” Commission members unanimously recommend that the current moratorium on the death penalty be extended until significant reforms have been accomplished”. Nonetheless, Oklahoma has resumed executions in 2021. “Before more executions occur,” say Henry and Lester, “it is high time to implement the many reforms needed to ensure that Oklahoma’s capital punishment system is above reproach.”