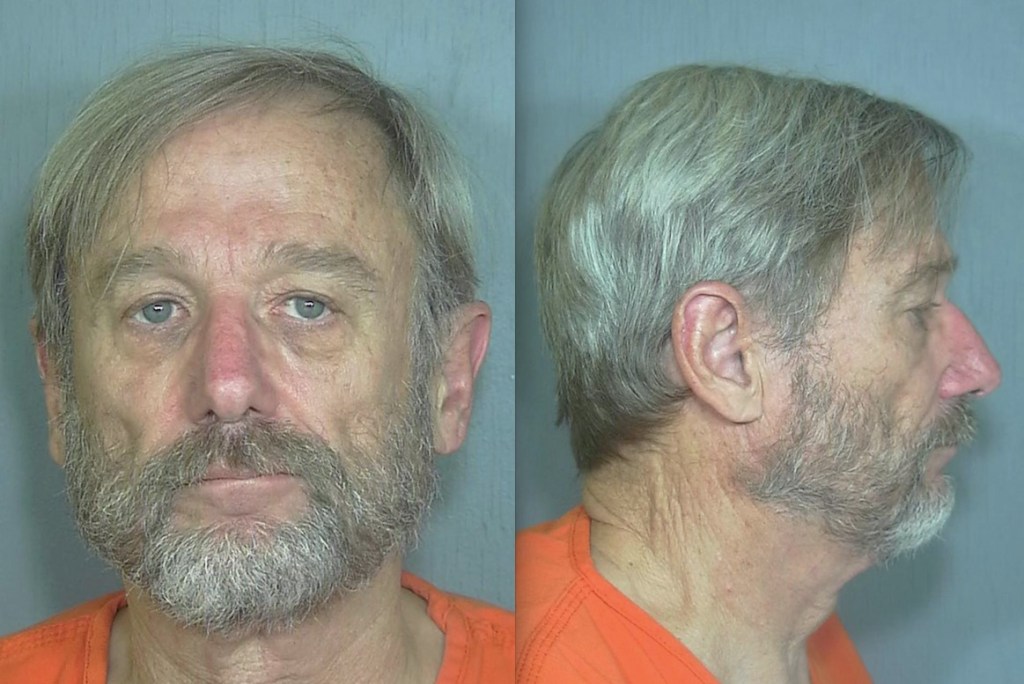 The data underlying Asperger’s diagnosis of a psychologist on Steve Pankey has still not been released to prosecutors, delaying the decision on the admissibility of the diagnosis before the case goes to trial in October.

Motions in the Pankey case, in which he is accused of kidnapping and murdering 12-year-old Jonelle Matthews, on December 20, 1984, continued on Wednesday from June, when it was determined he did not did not have to undergo a separate psychological assessment by the state. The assessment was being considered following defense attorney Anthony Viorst’s filing of a diagnosis of Asperger in late May.

The psychologist noted that Asperger’s syndrome, an autism spectrum disorder characterized by impaired communication as well as repetitive thought and behavior patterns, could explain Pankey’s many statements about the case of Jonelle’s disappearance in in recent decades. The Weld County grand jury indictment against the 70-year-old took note of his confession to having had information about the case over the years.

Former Greeley Police Captain Jack Statler testified on Wednesday, explaining that he was contacted by Pankey on January 17, 1985, four weeks after Jonelle went missing. Statler was the lead investigator on the case for the first few months after Jonelle disappeared. He was promoted out of inquiries on March 1, 1985.

An agent from the Federal Bureau of Investigation then contacted Statler, informing him that Pankey wanted to speak to the FBI and that they needed a place to speak. Statler set them up with an interrogation room at the police department, located in the city center at the time.

When Pankey arrived for the January 29 interview, Statler confirmed that Pankey was the same man who called about two weeks earlier. Statler said he viewed Pankey as a possible witness at the time, but not a suspect.

Pankey mentioned a few alternative suspects to Statler that day, naming Jim Christy, the pastor of Sunny View Church of the Nazarene where Pankey is said to have briefly attended church with the Matthews family, and Russel Ross, principal of Pankey at 7 Up Bottling Company. who lost to Pankey in a National Labor Relations Board case in June 1980. Ross is the last known adult to see Jonelle alive, dropping her home alone that night with Ross’s own daughter after a choir concert .

Viorst asked Statler if either had been investigated as a suspect, but Statler said no suspects were developed while he oversaw the case.

Based on the testimony, Viorst withdrew a petition he had filed.

Following Statler’s testimony, Rourke made a few final motions that the court must deal with before the case goes to trial. He began by discussing “continuing frustration” trying to get information about Asperger’s diagnosis from Pankey.

Although Viorst agreed to hand over the data underlying the diagnosis, Rourke still had not received it because the psychologist feared he would violate the American Psychological Association’s rules regarding patient confidentiality. Viorst expressed mutual frustration, adding that he would summon the psychologist if necessary or issue a written court order.

Rourke posted the association’s ethics on its website, noting that the rules state that a psychologist may disclose confidential information with the client’s consent or “as required by law.”

Weld District Judge Timothy Kerns cited Colorado court rules stating that prosecutors can receive mental and physical assessments. If the case could not be resolved, he warned, he would not allow the psychologist’s testimony.

Viorst called this a “nuclear option”, expressing his preference that it not happen, and agreed that he would discuss the matter with the psychologist so the court could determine how to proceed.

The court also presented motions regarding Viorst’s alternative suspect, Norris Drake. Rourke objected to Viorst’s introduction of Drake into the case, disputing the relevance and accuracy of the statements submitted by Viorst.

The statements included Drake commenting on the drug theft, the size of a teenage girl’s chest, and knowledge that Drake had footprints raked in the snow, which prosecutors pointed to as evidence known only to Pankey and investigators in the case. Viorst said the statements were all captured on video and audio, including statements to a police officer.

Viorst said he was summoning the officer to appear but was having trouble contacting him. He asked Kerns to order Rourke to help him. Rourke challenged Viorst by implying that he had an obligation to use taxpayer money to help the private defense team. Kerns agreed he would not order prosecutors to help Viorst get his witness.

Kerns ruled in favor of the testimony establishing that Pankey possessed a gun at the time of Jonelle’s murder, determining that the testimony could be sanitized so as not to suggest that Pankey had a propensity for violence. Pankey had threatened to bring guns to Oklahoma and shoot a man and his wife, prosecutors said. While the threat has nothing to do with the case, the establishment of gun ownership is, especially if Pankey testifies that he did not have a gun at the time. there, a statement Viorst said Pankey would probably make.

The motions hearing continued until 3 p.m. on August 24.

Kerns said the jury selection process begins next week, with plans to get three alternates per juror for a total of 45 people. Due to space constraints, they will only sit 15 in the courtroom, Kerns said.

Lawyer: Others could be charged in case involving raid on fireworks booth – Port Arthur News