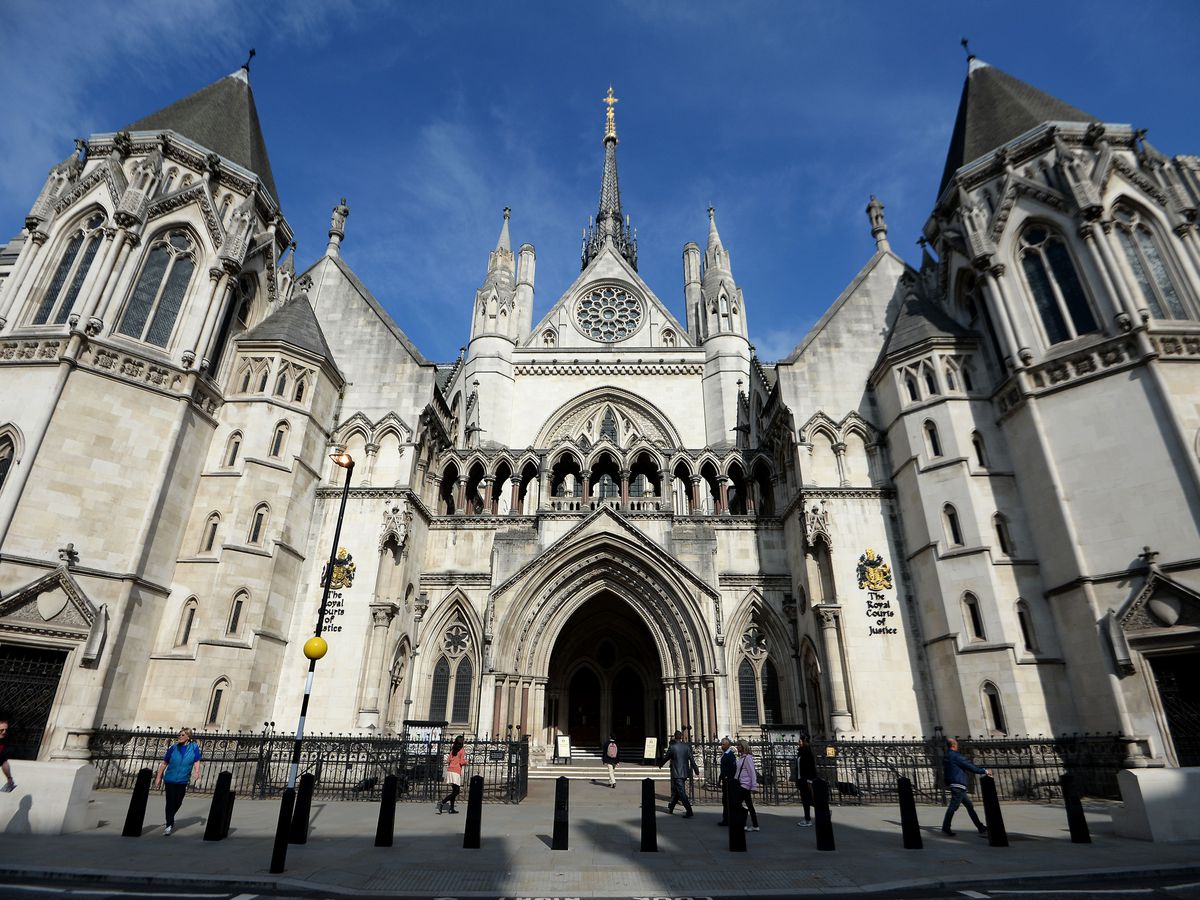 An energy company has agreed to pay a total of £ 103million for its use of corrupt oil and gas agents to secure contracts.

Following a brief hearing in the Royal Court of Justice on Friday, details of the DPA and the reasons the court approved the deal were made public.

The SFO said the breaches took place around the world between 1996 and 2014, before Amec acquired Foster Wheeler in November 2014 and before the acquisition of the combined company by John Wood Group in October 2017.

As part of the deal, the company will pay SFO costs of £ 3.4million plus compensation to the “Nigerian victims in this case” of just over £ 200,000, added the watch dog.

The SFO said the DPA was concluding its investigation “into suspicions of bribery and corruption at the former Foster Wheeler and Amec Foster Wheeler companies with respect to legal persons.”

But he added that his “investigation into the conduct of individual suspects is continuing” and the court heard on Friday that it expected “to reach indictment decisions within the next three months”.

The deal is part of a global settlement of US $ 177 million (£ 128 million) with the SFO, the US Department of Justice and Securities and Exchange Commission and Brazilian authorities.

Lisa Osofsky, Director of the SFO, said: “Over a span of 18 years, Foster Wheeler brazenly and calculated bribes to officials around the world to cut costs and get contracts, going to great lengths to cover up his corrupt conduct.

“In doing so, the company has overturned the rule of law and damaged the integrity of the UK economy.

“We will continue to do the taxpayer justice by punishing such actions and forcing companies to change for the better.

“Justice also means recovering money to compensate victims where possible, and I am delighted that we were able to secure compensation for the Nigerian victims in this case. “

Robin Watson, managing director of John Wood Group, the current parent company of Amec Foster Wheeler Energy, said he was satisfied that “we were able to solve these problems”.

He said: “The investigations have brought to light unacceptable behavior, albeit historic, which I condemn in the strongest terms.

“While we inherited these issues through acquisition, we took full responsibility for resolving them, as any responsible business would.

“Since our acquisition of Amec Foster Wheeler, we have cooperated fully with the authorities and taken steps to further improve our ethics and compliance program from an already strong foundation.

Group Chairman Roy Franklin said, “The historic conduct that led to these investigations does not reflect Wood’s values ​​that unite us as a global team.

“The resolutions highlight why we attach such importance to upholding the highest ethical and compliance standards in all regions of the world where we operate, and why we continue to invest in strengthening our governance in this area. “