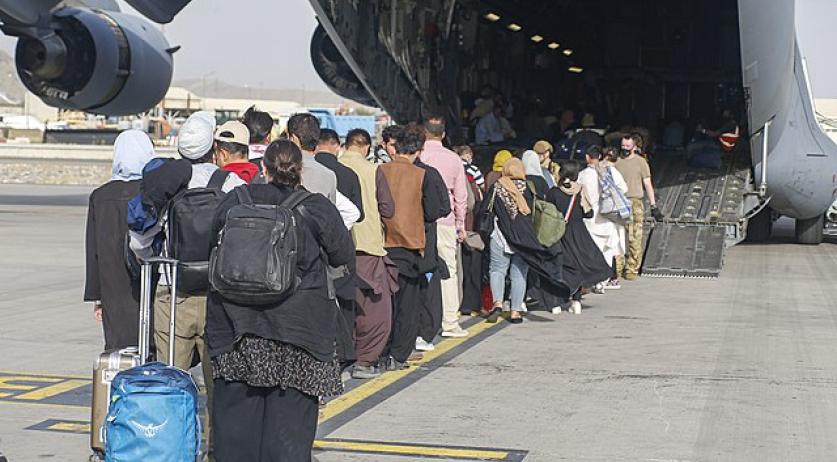 The Dutch government has abandoned the Afghans on the evacuation list but is still stranded in Afghanistan, asylum lawyers told NU.nl. The Afghans who helped the Netherlands are trapped in the country where the Taliban came to power last month.

Since Friday, registrations to bring to the Netherlands are closed. The Ministries of Foreign Affairs and Defense and the Immigration and Naturalization Service (IOD) did not respond to phone calls and emails, according to several nonprofit asylum lawyers.

The Afghans on the evacuation list are left in the dark.

Lawyer Vivian Oliana tried three times to put her client, a senior Afghan official who worked with the Dutch military, on the evacuation list, but without success. “It seems the government is trying to look away as long as possible, to debate and assess in the hope that the problem will resolve itself,” Oliana said.

European governments have worked with the UN and the International Organization for Migration (IOM) to bring out “vulnerable Afghans” from the country ruled by the Taliban, it was learned on Wednesday during a meeting of the Tweede Kamer. Rescuing Afghans is only possible with international help, said Acting Prime Minister Mark Rutte.

Wegelin wondered why it was possible for Germany to bring Afghans to Pakistan by land, but not for the Netherlands to do the same. â€œBe transparent, clear and communicate! â€Wegelin said. â€œIf there are any secret plans to get people out of Afghanistan, so much the better. But let us know. Then we know what we are fighting against, â€said the asylum lawyer.

Lawyers pleaded for the Dutch government to act before it is too late.