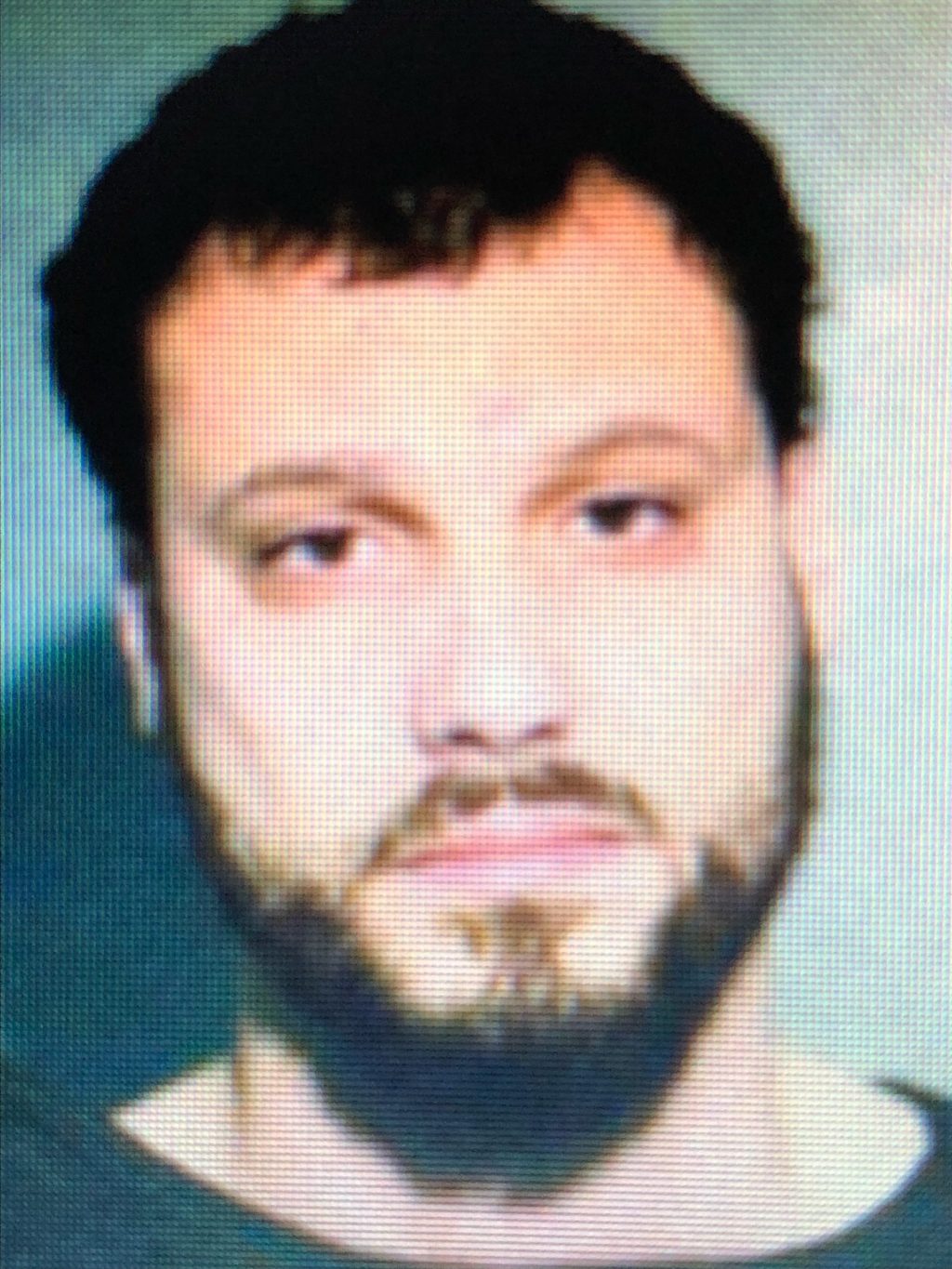 After three weeks, the impaired murder trial of a Fairfield man charged with the October 19 fatal hit-and-run of a cyclist in Fairfield appeared to be coming to an end on Thursday. Closing arguments are expected on Monday, a defense attorney told The Reporter.

Nadhir Muftah Ghuzi, who turned 31 the night he was driving near the intersection of North Texas and Wisconsin streets, collided with Darryl L. Mitchell, 52, killing the Vallejo resident around 7 p.m. . Ghuzi, who fled the scene, was later arrested at his residence on Glenmore Drive in Fairfield and booked into Solano County Jail.

He faces a murder charge due to his acknowledgment of the Watson opinion during a previous impaired driving conviction.

During the late morning session at Solano County Superior Court in Fairfield, Deputy Public Defender Jeannette Garcia called two defense witnesses to the stand as part of her ongoing effort to cast doubt on the case. of the prosecution, led by Assistant District Attorney Jessica Morrell.

Manjinder Kaur, who needed a Punjabi translator during her testimony, told Garcia she was working at the Alliance gas station in North Texas on the night of October 19, when Ghuzi stopped to buy gasoline for his Nissan SUV.

She told Garcia she didn’t smell alcohol on Ghuzi, but, on cross-examination by Morrell, told the prosecutor the accused was inside the store for “10 to 20 seconds.” and that he was about 6 to 7 feet away, suggesting he might have difficulty smelling the alcohol on him.

Later in the session, Garcia called Daniel Vomhof III, a certified forensic consultant, engineer and accident reconstructor, to the stand.

He said he had reviewed Fairfield city street surveillance video that showed the fatal collision and read the Fairfield police investigator’s report, which Vomhof said lacked specific details, including “dimensions” or measures.

Vomhof, who watched the surveillance video twice and told Garcia that he observed, as other witnesses did, that Mitchell was wearing dark clothes, had no lights on his bicycle or on a headband around his head, no reflective clothing and no reflectors on his bike.

Mitchell, who could be seen in the video exiting a North Texas sidewalk and entering the roadway, “came from the left side” of traffic, which Vomhof says is “not what to what is generally expected”, as drivers normally look to their right in anticipation of hazards.

“Have you noticed any traffic violations? Garcia asked.

Vomhof said Mitchell did not signal or make his intentions known until he was in the southbound lanes, and signaled without fully extending his arm to alert drivers of nearby vehicles, calling this action of “dangerous”.

Vomhof said a driver traveling at 35 mph, the posted speed limit in North Texas, would need a minimum of more than 250 feet to recognize danger ahead and be able to stop in time.

And without a taillight, especially the flashing type, a cyclist would reduce their visibility to drivers, especially someone like Mitchell, who Vomhof, referring to video of the collision, described as a “black spot”.

Vomhof said there was “insufficient distance” between Ghuzi’s vehicle, which his event data recorder (EDR) said was traveling at 66 mph at the time of impact, to avoid a collision. So vehicle speed, it seemed to suggest, was not a factor in the fatal collision, but “nighttime conditions” were.

During cross-examination of Morell, Vomhof agreed that drivers have an obligation to look for anything “coming from the left or the right.”

Morell pointed out that an analysis of EDR data from Ghuzi’s Nissan did not indicate that he had applied the brake at any time before the vehicle hit Mitchell.

She also asked Vomhof about “recognition reaction time”, and he calculated that a vehicle traveling at 66 mph would require 401 feet to decelerate.

Morrell wondered if recognition reaction time was affected by a driver who had been drinking?

“If they were weakened, the reaction time would be slower,” Vomhof said.

During the redirect, Garcia alluded to night riding conditions, Mitchell’s dark clothing and the bike’s lack of reflectors, saying, “If you can’t see it, you can’t recognize it.”

Earlier in the trial, Fairfield Police Officer William Shaffer said Mitchell had “no chance of surviving” the collision due to the speed of the vehicle.

Shaffer noted he had undergone training on crash victim survival rates, said a pedestrian who is hit by a vehicle traveling over 46mph has no chance of surviving the impact .

When he arrived at Ghuzi’s Glenmore Drive residence, Shaffer said the defendant had the “smell” of alcohol “coming from him” and refused to voluntarily give a blood sample.

Seeing the body lying in the street afterwards, Shaffer said he observed Mitchell’s broken leg and head injuries, which Fairfield medical examiner Dr Arnold Josselson said were the main cause of Mitchell’s death. .

Solano County Jail records show Ghuzi was arrested and taken into custody shortly after midnight on October 20 on suspicion of, in addition to felonies, three misdemeanors: impaired driving; have a blood alcohol level above the legal limit of 0.08%; and a violation of probation.

During her opening statement on the first day of the trial, Morrell told jurors that Ghuzi had been convicted of a previous DUI in 2019. She also noted that Ghuzi had stopped at George’s Liquors on North Texas St. just before the collision.

She said Ghuzi was on probation and told to abstain from drinking alcohol, took a drunk driving course in July 2020 but drank on Oct. 19, “went up in his car, drove dangerously and Mr. Mitchell died”.

Garcia said Ghuzi’s blood alcohol level was 0.04%, well below the legal limit, when he was tested.

Ghuzi remains at Stanton Correctional Center in Fairfield without bond.