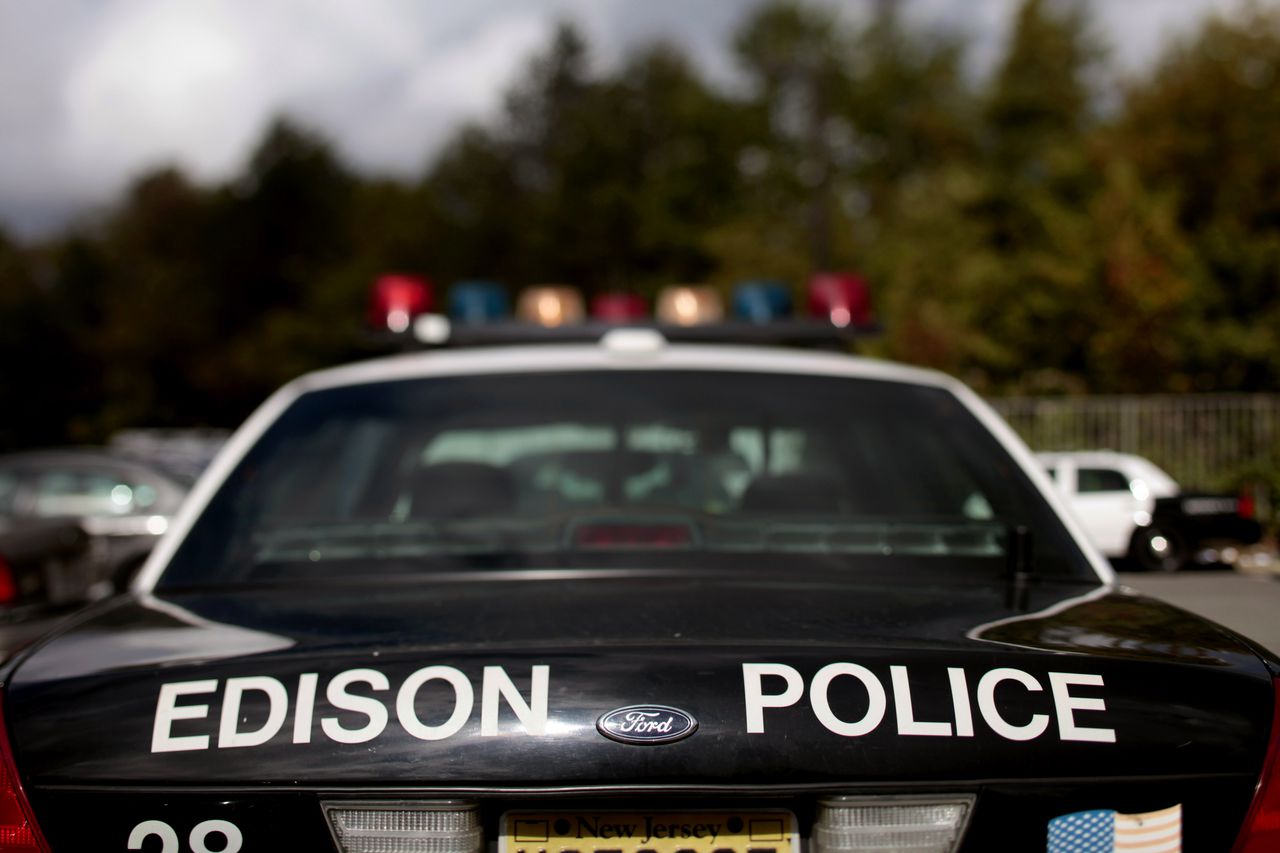 Two drivers have been charged with homicide while driving a vehicle in a crash that killed a high school student, who was a passenger in a car that crashed into a building on Route 1 in Edison, authorities said Thursday.

Tyler Dickerson, 18, of South Brunswick, and a 17-year-old boy, were involved in a ‘high-speed run’ which resulted in the young teenager’s car colliding with a vacant building on January 20 near Fox Road, according to Middlesex County. Prosecutor Yolanda Ciccone.

Diana Somarriba, 18, a passenger in the 17-year-old boy’s vehicle, died at a local hospital following the late-night crash, the prosecutor’s office said.

The 17-year-old driver was also charged with manslaughter and aggravated assault, the prosecutor said in a statement with Edison Police Chief Thomas Bryan. He was released after a family court hearing. The teenager’s name has not been released due to his age.

Dickerson, who was also charged with aggravated assault, was released before further court proceedings, according to the prosecutor.

Somarriba was a senior at South Brunswick High School and planned to join the military after graduation, Superintendent Scott Feder said.

“She was a very charismatic young woman who was very loyal to her friends who were so important to her,” Feder said. “Diana was kind, sweet and friendly and always had a smile on her face. Her dream of graduating from high school and joining the military was cut short due to this tragic accident. Our thoughts and prayers go out to the Somaribba family and all his friends.

Noah Cohen can be attached to [email protected].

Our journalism needs your support. Please subscribe today to NJ.com.

Kim Potter will be convicted in the death of Daunte Wright : NPR