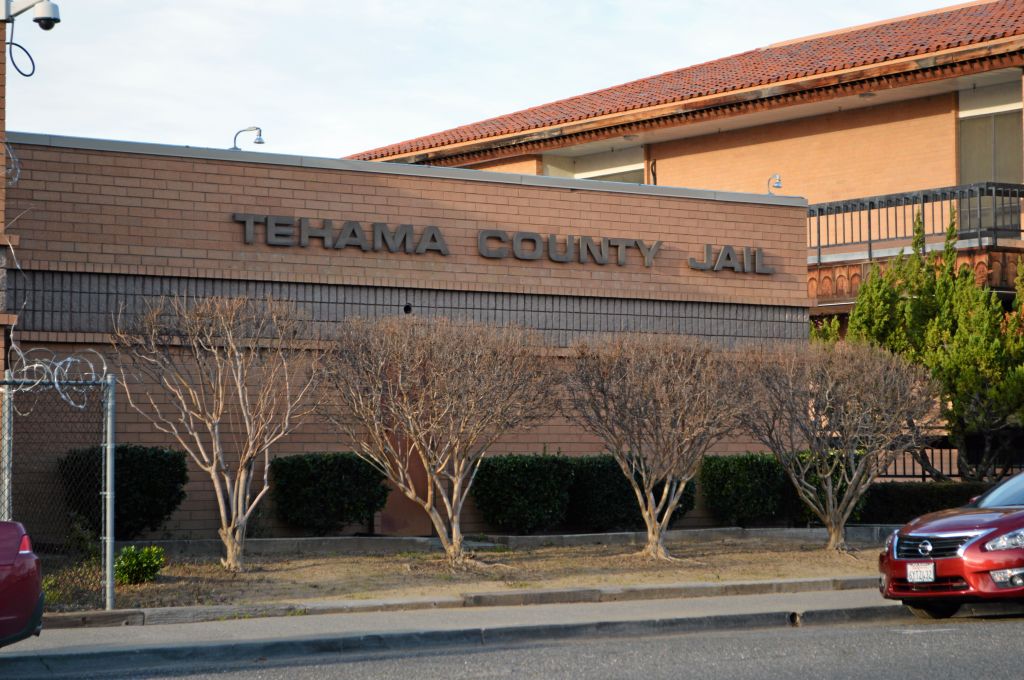 RED BLUFF – As California begins its stream of early inmate releases, Tehama County District Attorney Matt Rogers and other prosecutors have pushed back.

“Early releases are a sure thing right now and my understanding is that some inmates have already been released,” Rogers said. “Forty-four of us elected district attorneys first asked (the California Department of Corrections and Rehabilitation) to end their emergency regulations that would allow it.

The request was rejected by the CDCR which has now led the DAs to take legal action against the state.

“This lawsuit is going to court this week,” Rogers said. “If successful, the lawsuit and injunction would block early releases.”

Due to emergency regulations in place due to the pandemic, the state is skipping much of the typical early release and parole process.

“The purpose of the petition, trial and injunction is to force the CDCR to use the standard process for promulgating regulations, to include hearings and public comments rather than the emergency process that was used. that bypasses audiences and public comment. “

Since last week, the state had not announced the names of those released or their number.

Rogers said it was still unclear how the releases would directly impact Tehama County’s convictions.

On June 29, Rogers updated the Tehama County Board of Supervisors regarding the matter.