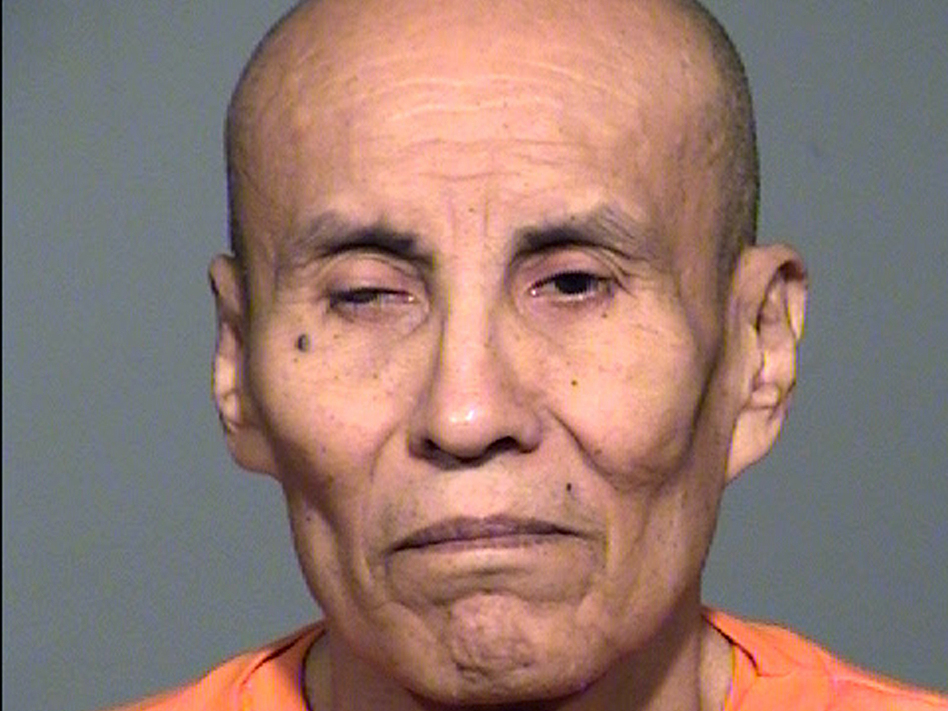 An Arizona inmate who is just weeks away from his scheduled execution has argued that the state clemency board was unfairly charged with enforcing the law. But a state judge disagrees, saying law enforcement doesn’t meet the definition of a “profession.”

Earlier this month, the Arizona Supreme Court issued an execution warrant – the first in eight years – for Clarence Wayne Dixon, a 66-year-old prisoner convicted of first-degree murder. But Dixon’s attorneys argued on Tuesday that the Arizona Board of Clemency, which is due to meet April 28 to decide whether to stay the execution, is illegally made up of too many members who have made careers in enforcement. of the law.

“Historically, law enforcement has not been considered a ‘profession,'” Hopkins said in his ruling. generally considered a profession.”

Hopkins went on to say that Dixon’s point about what constitutes “professional discipline” is broad. “A person who has worked for a week as a volunteer 9-1-1 operator is, under [Dixon’s] definition, the equivalent of a [forty-year] homicide detective,” Hopkins said.

Arizona law prohibits “no more than two members of the same professional discipline” from serving on the clemency board at the same time.

The current board is made up of: a former commissioner of the superior court and deputy attorney general; a former federal agent with more than 30 years of experience; a retired officer who spent 30 years with the Phoenix Police Department; and a detective of over 20 years, also with the Phoenix PD. The fifth board seat is currently vacant.

Dixon was serving seven life sentences for the kidnapping, rape and assault of a Northern Arizona University student in 1985, court documents show, when investigators linked him to a murder that took him place seven years earlier.

In 2001, DNA evidence linked Dixon to the January 1978 murder of Deana Bowdoin, a 21-year-old student at Arizona State University. She was found dead in her apartment, after being strangled and stabbed. A jury sentenced Dixon to death in 2008.

The Arizona Supreme Court issued the warrant for Dixon’s execution earlier this month at the request of Arizona Attorney General Mark Brnovich.

“I promised the voters of Arizona that the people who commit the ultimate crime will receive the ultimate punishment,” Brnovich said in a statement. “I will continue to fight every day for justice for the victims, their families and our communities.”

Dixon’s execution, which seems almost certain at this time, will be the first to take place in Arizona since the botched execution of Joseph Rudolph Wood in 2014. Wood’s execution should have taken minutes, NPR previously reported, but instead, the prisoner took more than two hours to die.

CapRadio provides a reliable source of news thanks to you. As a nonprofit, donations from people like you support journalism that helps us uncover stories that matter to our audiences. If you believe in what we do and support our mission, please donate today.