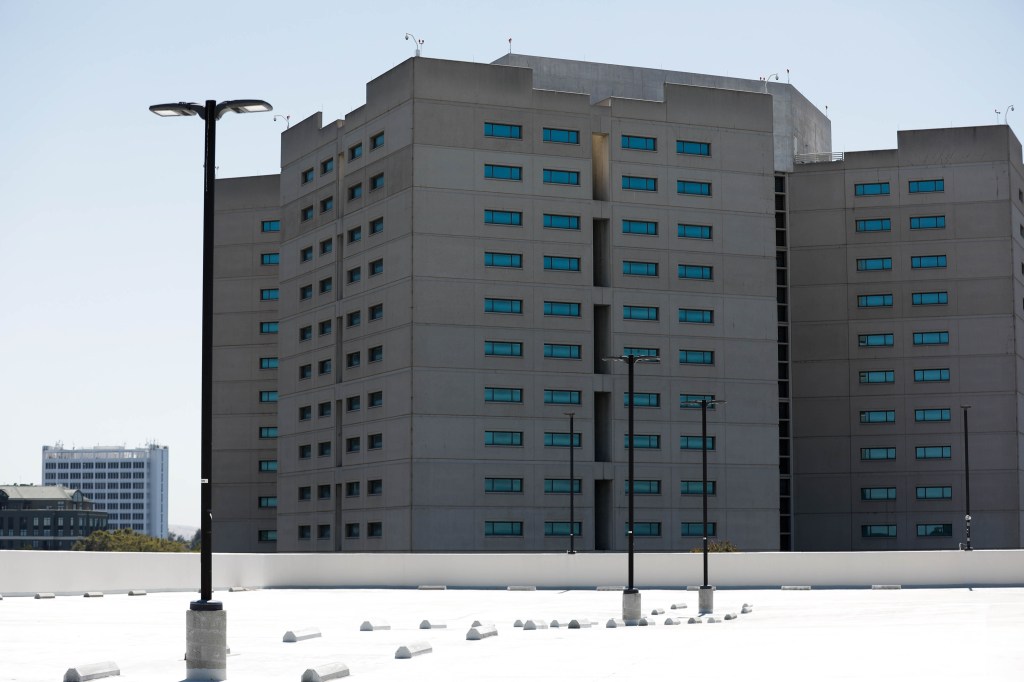 You don’t have to look any further than the Michael Hogan tragedy to see the need to build a mental health / wellness center in place of a new prison facility in Santa Clara County. I fully agree with Supervisor Susan Ellenberg, who expressed her reservations about the document that county executive staff recently submitted to the Board of Supervisors.

The report, which called for a new 535-bed facility to replace the South Main Prison, is a slap in the face for community groups and civil rights activists who met with elected officials last year to promote a treatment center for those in pain. mental health problems and those struggling with alcohol and drug use disorders.

Tackling the problem of recidivism is one of the main tenants of my campaign for the sheriff. Our prisons have to do more than house people for a period of time and then send them back to the same situation. We need social workers and counseling available to inmates, as well as educational and placement opportunities. Mental health is a key element. We need to establish and fund a program that links law enforcement, social and medical services.

According to the California Department of Corrections and Rehabilitation, nearly a third of incarcerated California residents have documented serious mental illness. Many would agree that our state’s prisons and prisons have become mental health facilities by default.

There are hundreds and hundreds of residents in county jails across California who wait months, if not years, to be transferred to a state hospital.

According to California Department of State hospitals, a large percentage of residents found unfit to stand trial faced charges related to homelessness and untreated psychosis.

A new behavioral health facility in Santa Clara County is not only needed, but also long overdue. Also, I think it shouldn’t be built near the main jail, but at our facilities in Elmwood. Once a normal baseline is reached, residents of that facility can participate in the placement and training programs offered to other residents.

Additionally, having a new wellness facility would benefit all residents of Santa Clara County as well. A 2018 study found that providing better access to mental health treatment programs improves the situation of entire communities and is more cost effective. Increased mental health treatment will reduce violence and property crime and, in turn, may reduce incarceration rates.

As a sheriff, of course I would like to run a new prison. However, I am committed to being honest with the public. Santa Clara County needs a new mental health facility far more than a new prison.

I urge our politicians to reject the new prison proposal and support the alternative proposal supporting a mental health facility.

Christine Nagaye is a sergeant in the Santa Clara County Sheriff’s Office. She’s running for sheriff.

Prince George’s Co. Attorney Focuses On The Underlying Needs And Causes Of Crime