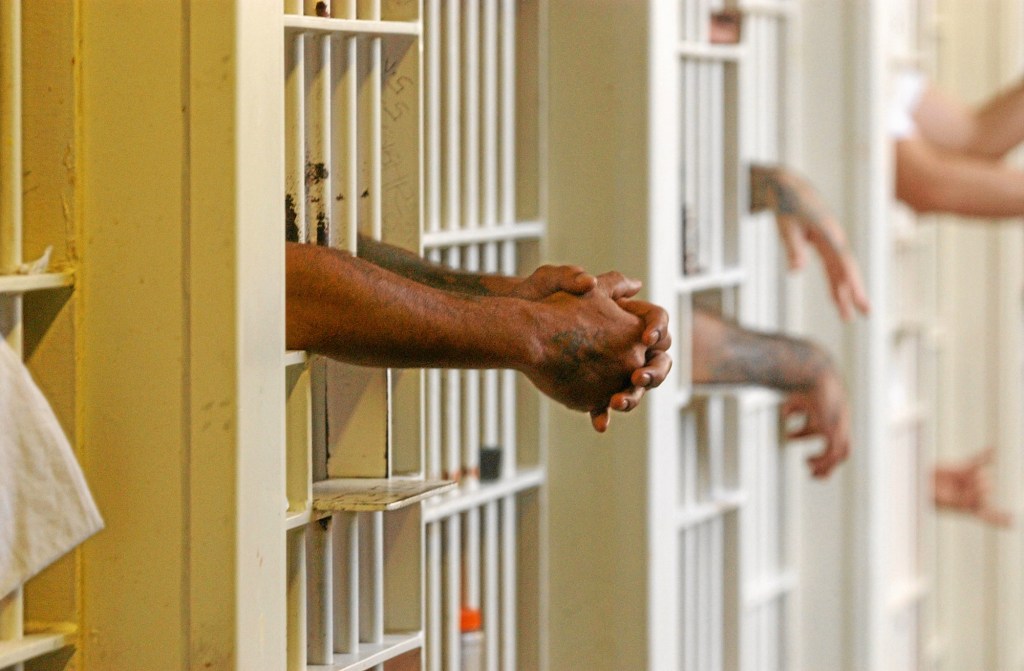 The San Bernardino County Coroner’s Office is investigating the deaths of two inmates within days of each other in surprisingly similar circumstances at the California Institution for Men in Chino.

“The two were found unconscious in their single cells and transported to outside hospitals, where they were pronounced deceased,” said Dana Simas, spokesperson for the California Department of Corrections and Rehabilitation, in an email. .

Neither prisoner had a cellmate.

Cause of death unknown

The coroner’s office has not determined the cause of the deaths, which are still under investigation, said Simas, who declined to comment further. Forensic scientists are awaiting toxicology test results for the two men.

Hawkins, who had been in jail since February 4, 2020, was serving a four-year sentence following a conviction in San Diego County for personal injury.

Holesapple had been in jail since October 4, 2019 and was serving a 10-year sentence for first-degree burglary, firearm theft and acquiring / retaining personal information following his conviction in Placer County.

Family members of the men could not be reached for comment.

The California Men’s Institution, which opened in 1941 and spans approximately 2,500 acres in Chino, is the third-oldest prison in the state. As of this week, the facility housed 2,312 inmates and was at 77% capacity.

There were 11 deaths at the California Institution for Men from January through March, according to the most recent statistics.

The California Correctional Healthcare System noted in a 2019 report that cancer, drug overdoses, cardiovascular disease, liver disease, and suicide are among the leading causes of death among inmates. The study also found that the dramatic increase in drug overdose deaths in California prisons from 2016 to 2019 reflected the country’s opioid epidemic.

Of the 64 overdose deaths in 2019, all but one were caused by illicit opioids, including fentanyl or amphetamines, according to the study.

The state implemented a drug addiction treatment program in 2019 to provide inmates with drug-assisted treatment, cognitive-behavioral interventions, support in special housing units, and a transition to community post-release programs. The program is expected to be expanded to all 35 prisons in the state this year, according to the report.