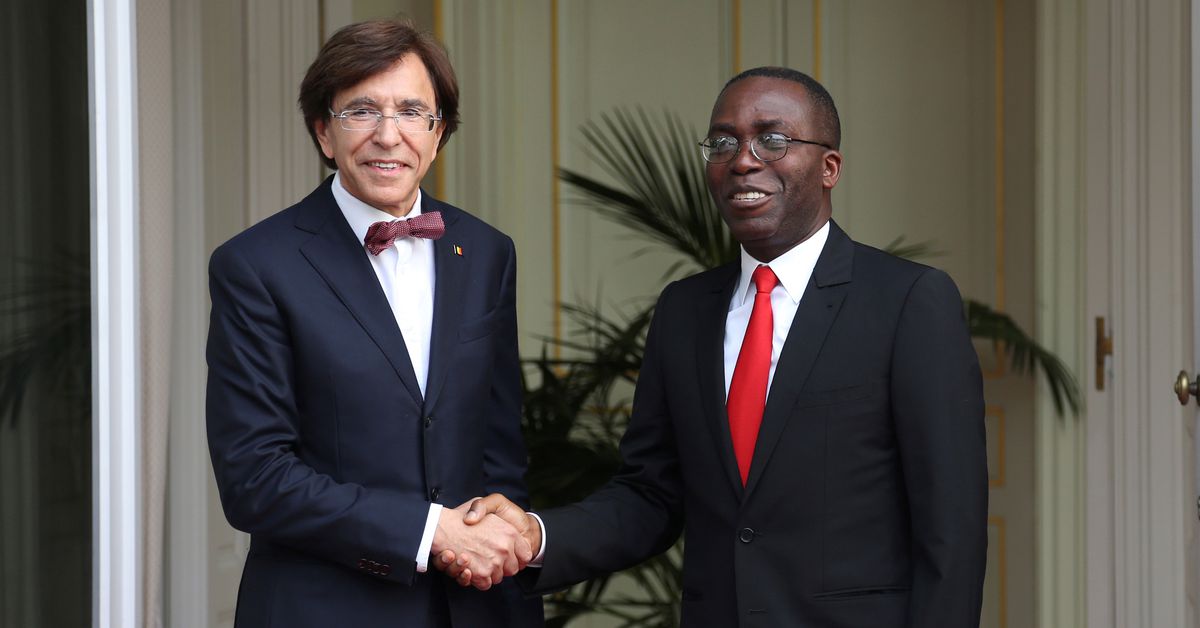 KINSHASA, June 29 (Reuters) – The Republic of Congo’s prosecutor has asked the Senate to authorize a formal investigation into allegations that former Prime Minister Matata Ponyo Mapon embezzled more than $ 140 million intended for disbursement to victims of state confiscations.

The prosecutor said in a letter to the Senate Speaker dated June 24 that payments ordered by Matata in 2011 while he was finance minister went to people without a valid claim for government compensation. The letter was seen by Reuters on Tuesday.

He said Matata personally benefited from the payments, but failed to provide proof.

Matata’s spokesperson did not immediately respond to a request for comment. The Senate earlier this month rejected a request by prosecutors to lift his immunity over allegations he embezzled funds from a failed agricultural project. Read more

Matata denied the allegations and said they were part of a smear campaign against him.

The prosecutor said the $ 140 million was paid under a 1977 law allowing compensation for foreign businessmen in Congo, then known as Zaire, who had property confiscated in 1973 and 1974 as part of an economic nationalization campaign.

Matata, who was Prime Minister from 2012 to 2016, enjoys immunity from prosecution in his current role as a senator.

The Senate narrowly rejected the prosecutor’s request to lift his immunity over the Bukanga Lonzo agricultural project, which prosecutors allege more than $ 200 million has gone missing.

The government touted Bukanga Lonzo as a response to chronic food shortages when it launched in 2014, but production ceased when the South African company that operated it left Congo in 2017.