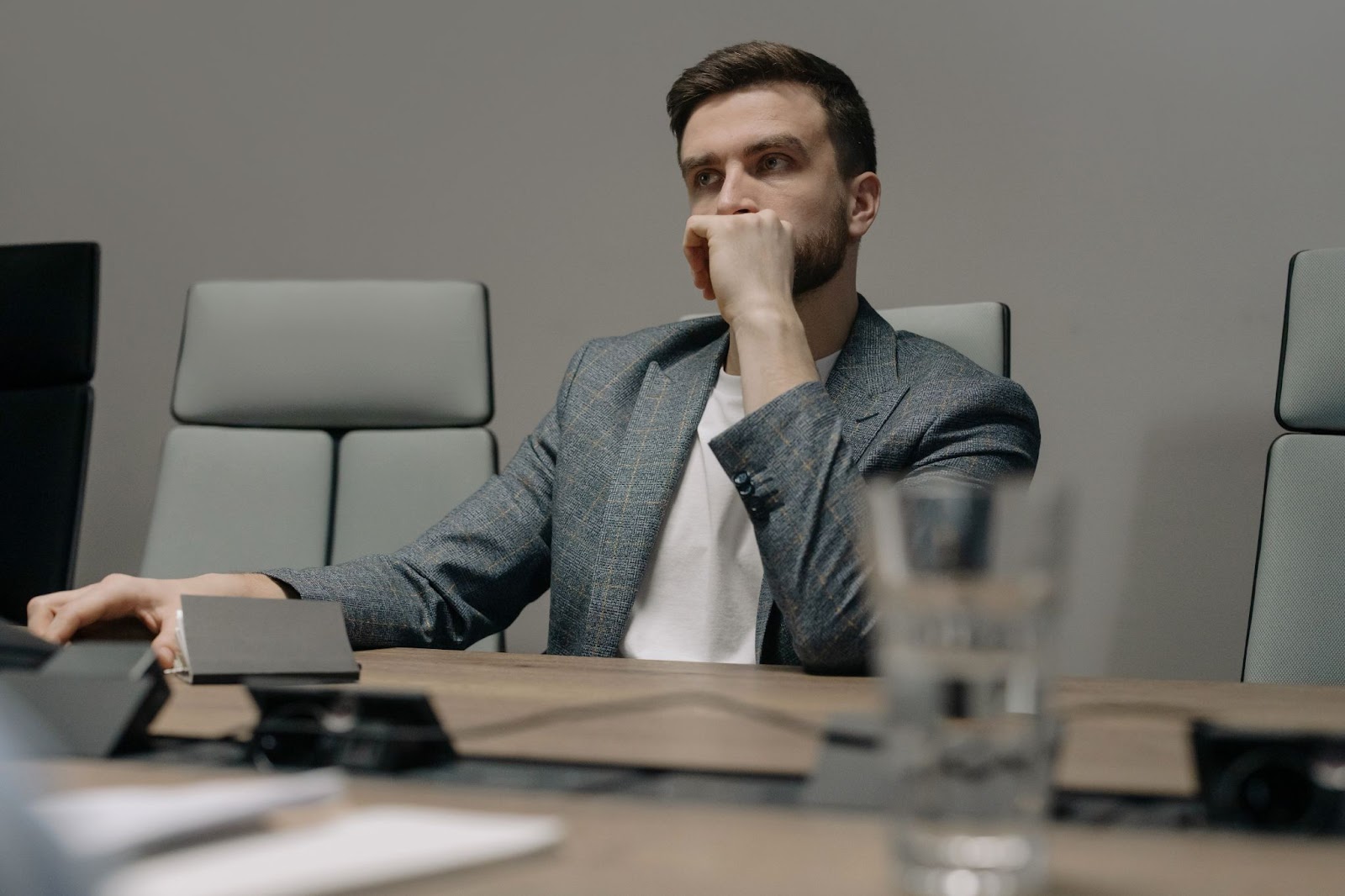 In some cases, you can face criminal charges in Florida without ever being arrested for a crime. Conversely, you can still avoid any criminal charges for the underlying offense simply because you were arrested.

According to a Florida criminal defense attorney, this distinction too often confuses defendants.

Being arrested or charged

To begin with, it is essential to know that an arrest is not necessarily required before facing criminal charges. Instead, the criminal offense could result in a citation with notice in court on a specific date. This means you can be charged without being imprisoned or officially arrested. But if you or your defense attorney don’t show up in court on the specific date, the Florida court could issue a warrant for your arrest.

Alternatively, being arrested by police does not always mean the state’s attorney will file criminal charges against you. For example, the lawyer might decide not to press charges because he noticed mistakes during your arrest or he doubts the reliability of eyewitnesses. In other cases, the prosecutor may conclude that there is not enough evidence to secure a conviction. Remember that the prosecutor must prove guilt beyond a reasonable doubt. If the law enforcement record is weak, state prosecutors may choose not to press charges.

How long does the State of Florida have to file a lawsuit?

Interestingly, the timeline varies depending on whether you’ve been arrested or not. If you were arrested in Florida, the state must bring you to justice before the time expires (known as a speedy trial). Under Florida Criminal Procedure Rule 3.191, the speedy trial expires in 90 days for a misdemeanor arrest, and for a felony, the time limit extends to 175 days.

Florida has up to three to four years to arrest you for any crime, depending on the seriousness of the charge. For a first-degree felony, prosecutors could file charges within four years.

The limit is three years for all other crimes, and for a first-degree misdemeanor they have two years to file a complaint. So basically, for prosecutors, the clock starts ticking when the crime is alleged to have been committed.