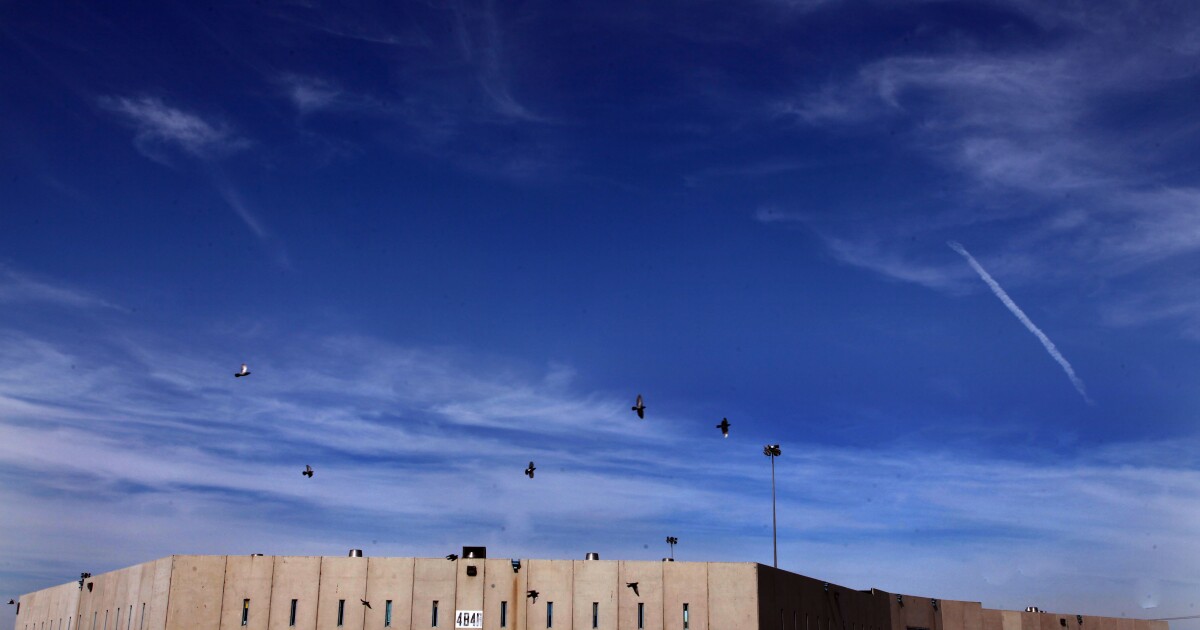 A California correctional officer was arrested this week by Corcoran police after claiming his girlfriend died by suicide, authorities confirmed.

Court records show he was arrested on Tuesday and ordered to be held without bail.

Officers were called around 7 a.m. Sunday to a reported suicide in the 1900 block of Evergreen Drive in Corcoran, according to the Corcoran Police Department. The 911 caller was later identified as Pulido-Esparza, who told dispatchers his girlfriend had committed suicide and was not breathing.

When officers arrived they found his unnamed 32-year-old girlfriend dead from a gunshot wound to the head, police said.

“Officers questioned Pulido-Esparza who said he and his girlfriend had had a fight the night before and he woke up to the sound of gunfire,” police said.

Detectives served a search warrant, gathered “additional evidence” and arrested Pulido-Esparza based on the evidence as well as interviews and “information gathered throughout the investigation”, police said.

His current employment status with the California Department of Corrections and Rehabilitation was not available Wednesday.

He is due to appear Friday for a bail review hearing, according to court records.

Anyone with information is asked to call Det. Corcoran Police Department. Skyler Pfarr at (559) 992-5151.

Ahead of Jussie Smollett sentencing, his supporters ask for ‘mercy’

DVIDS – News – ‘Nothing is more important than taking care of soldiers’