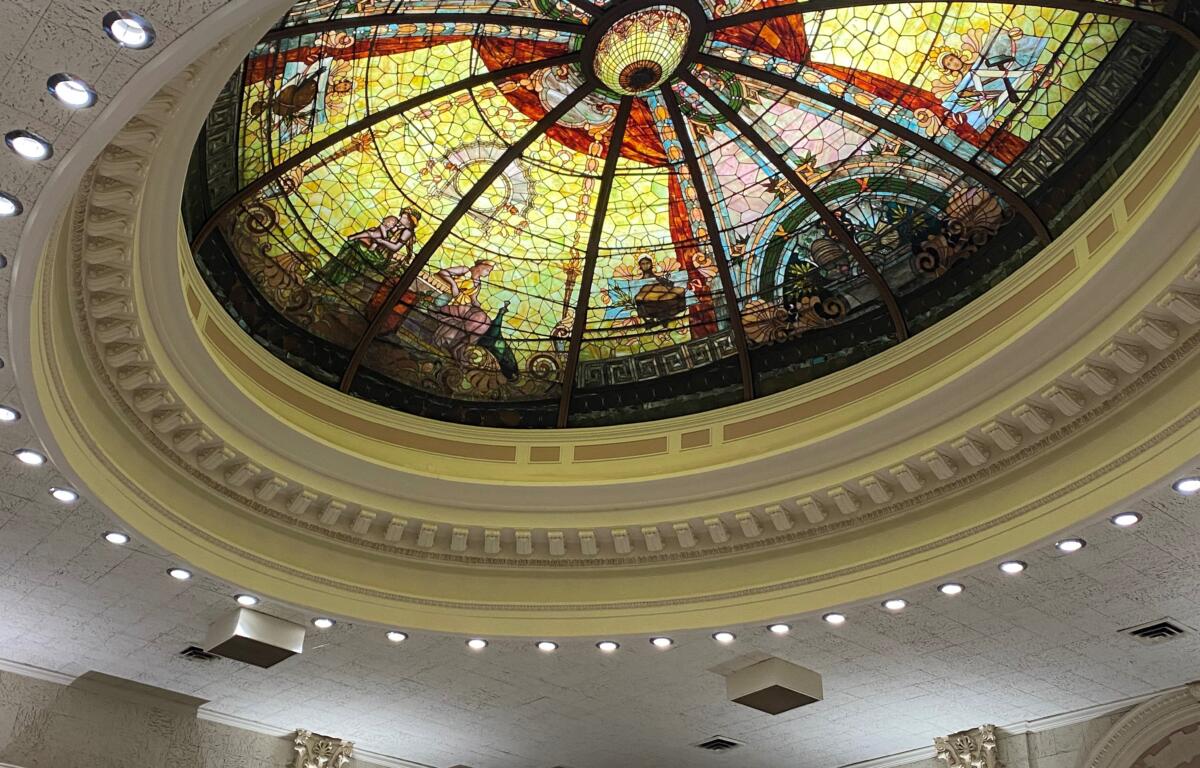 Crawford County Common Plea Judge Sean Leuthold sentenced Caskey to four years in prison in an agreed plea bargain. However, the case falls under the Reagan Tokes Act, which means that, based on Caskey’s conduct, the Ohio Department of Corrections and Rehabilitation can increase his sentence up to two years in the event of bad behavior or reduce it by 5 to 15% depending on the good behavior. . Prior to sentencing, Caskey apologized to the court for his actions.

Tyler Stepp, 27, of Bucyrus, was in court because he was unable to enroll in Mansfield’s Volunteers of America treatment program upon his judicial release. Probation officer Kylie Sinclair told the court that due to concerns about Covid, the program would not be able to accept new participants for several weeks. Judge Leuthold places Stepp under community control until a bed is available at the VOA. As a condition of his community check, Stepp must report to adult probation daily to be tested.

Trevor King, 21, of Mansfield, has pleaded guilty to drug possession. It was placed under community control for five years. He was ordered to do a drug and alcohol assessment and any follow-up treatment.