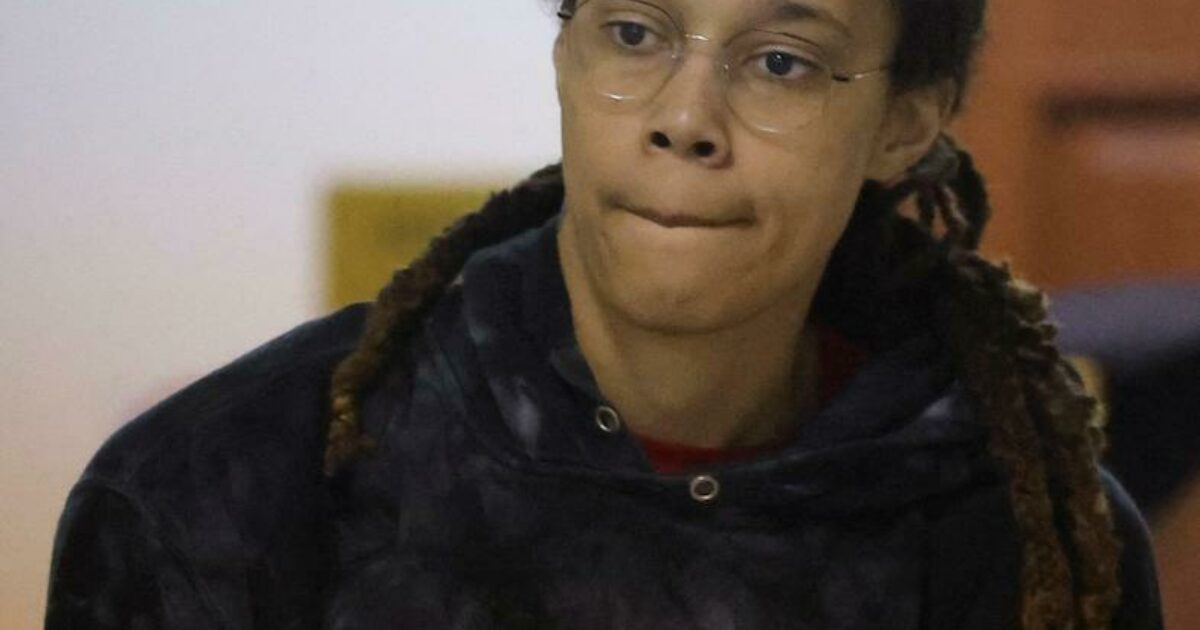 When a Russian court sentenced WNBA star Brittney Griner to nine years in prison for smuggling 0.7 grams of cannabis oil into Moscow, President Joe Biden expressed outrage at the severity of the sentence. Calling the sentence “unacceptable”, he issued a statement pledging to “work tirelessly and pursue all possible avenues” to secure his freedom.

This commitment should extend to people serving unimaginably harsh sentences in the United States. The “Land of the Free” incarcerates more people per capita than any other country and has some of the most draconian sentencing practices in the world. The Sentencing Project found that in 2020, one in seven people (203,865) in US prisons were serving a life sentence, more than the entire prison population of the country in 1970.

Among the nearly 2 million people currently incarcerated in the United States are those like Allen Russell, who was sentenced to life in prison under Mississippi’s tough repeat offender laws after being convicted of possession of an ounce and a half of cannabis – a sentence recently upheld by the state Supreme Court. Cannabis possession should not be subject to a punishment model, and many municipalities in the United States are rightly straying away from harsh penalties for this behavior. However, repeat offender laws, along with mandatory minimums, result in harsh penalties for people without regard to individual circumstances or whether the person poses an ongoing safety risk. The average sentences remain well above those observed in other Western democracies.

These harsh sentences are the result of a criminal justice system that defaults to the practice of ubiquitous and lengthy prison sentences without acknowledging the evidence that incarceration does not make us safer or undo the damage when it occurs. In fact, harsh penalties do not deter crime. Survivors of crime surveyed also see the value in rehabilitation sentences, with six in 10 preferring shorter sentences and more spending on prevention and rehabilitation.

Our overreliance on incarceration and punishment creates its own evil. Prison sentences not only do not prevent people from reoffending, but they can even make it worse. Stripping communities of vital residents, including parents and breadwinners, can destabilize them. The brutality of US prisons and the lack of resources for those released can also negatively affect people’s behavior while incarcerated and when they return home. This devastation has had a disproportionate impact on Blacks and Latinx people in terms of loss of life and human capital and impact on families and communities. Nearly a third of black adults have had an immediate family member incarcerated for more than a year, more than three times the rate for white adults.

There are far better options than our current overreliance on prison sentences to preserve people’s liberty, promote safe communities and, in crimes involving victims, repair harm. Community sentences, including community service, treatment programs, and restorative justice, have been shown to be effective in behavior change and safety, even though they have been vastly underutilized in this country.

Elected officials can and should also pass laws to end harsh sentencing in the United States. Productive legislation includes abolishing mandatory minimum sentences, removing enhancements to past convictions such as three-strike laws, setting maximum prison terms for the most serious crimes at 20 years, allowing people save a lot of time on their sentence for positive behavior and clearance of all convictions. to be considered for community sentences. In addition to preventing harsh new sentences, legislators can create “second look” sentencing reviews that allow for the reduction of existing sentences that are disproportionately harsh.

Better alternatives exist and harsh penalties do not make us safer. It’s time to make incarceration the limited exception, not the rule.