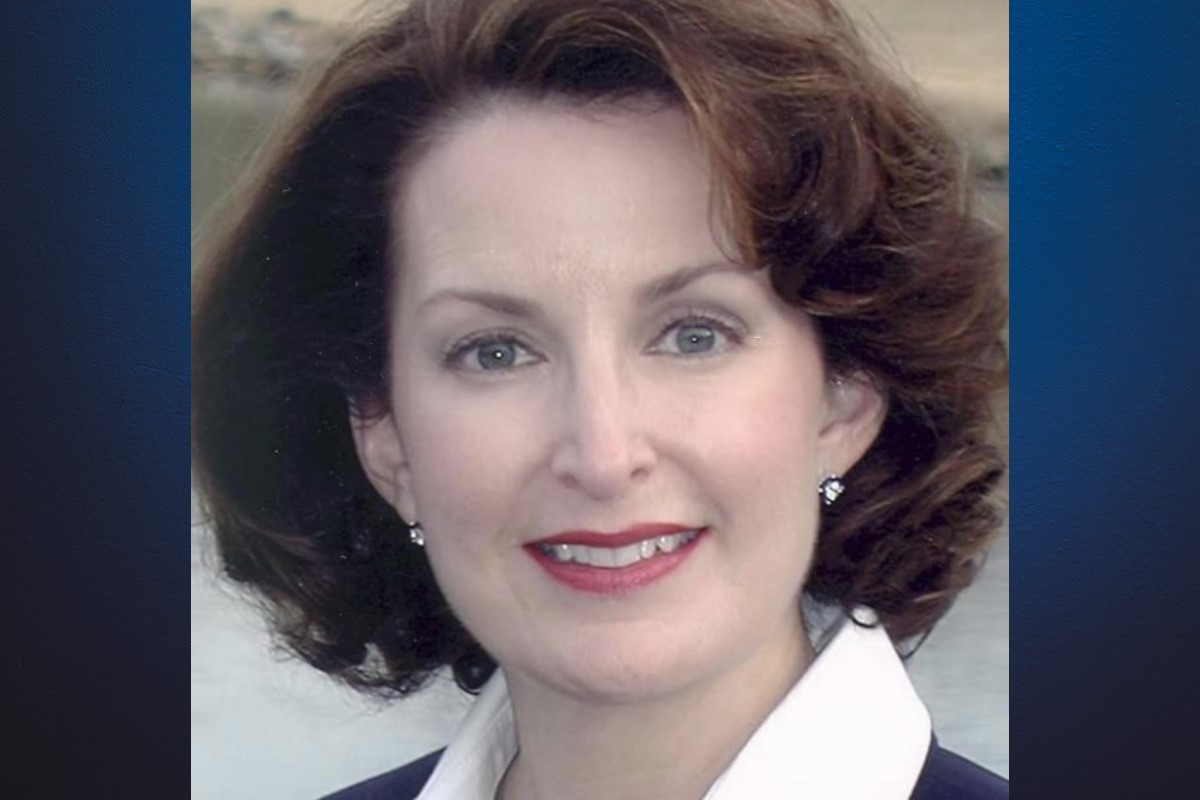 Radford was born September 26, 1956 in Astoria, Oregon. She married Al Radford in 1972 and they were married for 49 years at the time of her death.

After working for the family-owned plumbing company and Montgomery County for a number of years, Radford first ran for public office in 1998. She served two terms on the County Commission of Montgomery representing District 2 before being elected County Administrator in 2006. She served three terms before retiring in 2018.

As an administrator, Radford’s passion was to restore and expand tax breaks for senior citizens and servicemen with disabilities. She lobbied the Tennessee General Assembly to ensure that this advantage is preserved during her last term.

Her passion stems from her own past as the daughter of a Navy Chief Petty Officer in submarine service. She was also president of the Middle Tennessee Trustees Association in 2009. While a Republican, she worked hard to serve Montgomery counties from all political backgrounds.

She is survived by her husband, Al, of Clarksville; son, Jonathan, of Nashville and his wife, Kim; grandson, Sonny Rex; her mother, Lola Emerson, of Clarksville; three brothers, Scott (Linda), Jay (Mitzi) and Greg (Sharon) Emerson and one sister, Donna. She was predeceased by her father, Boyd.

Brenda was also a talented singer. She sang in the First Baptist Church choir and has been called upon to perform the national anthem often at religious and political events over the years.

A Service of Life Celebration will be held Thursday, July 8 at 2 p.m. at First Baptist Church with Dr. Ronny Raines officiating. Interment to follow at Greenwood Cemetery. Visitations will be on Thursday, July 8 from 10 a.m. until church service time.

In lieu of flowers, memorial contributions can be made to First Baptist Church, 435 Madison Street, Clarksville, TN 37040.

The arrangements are entrusted to Neal-Tarpley-Parchman Funeral Home, 1510 Madison Street, Clarksville, TN 37040; (931) 645-6488. Online condolences can be made at www.nealtarpleyparchman.com