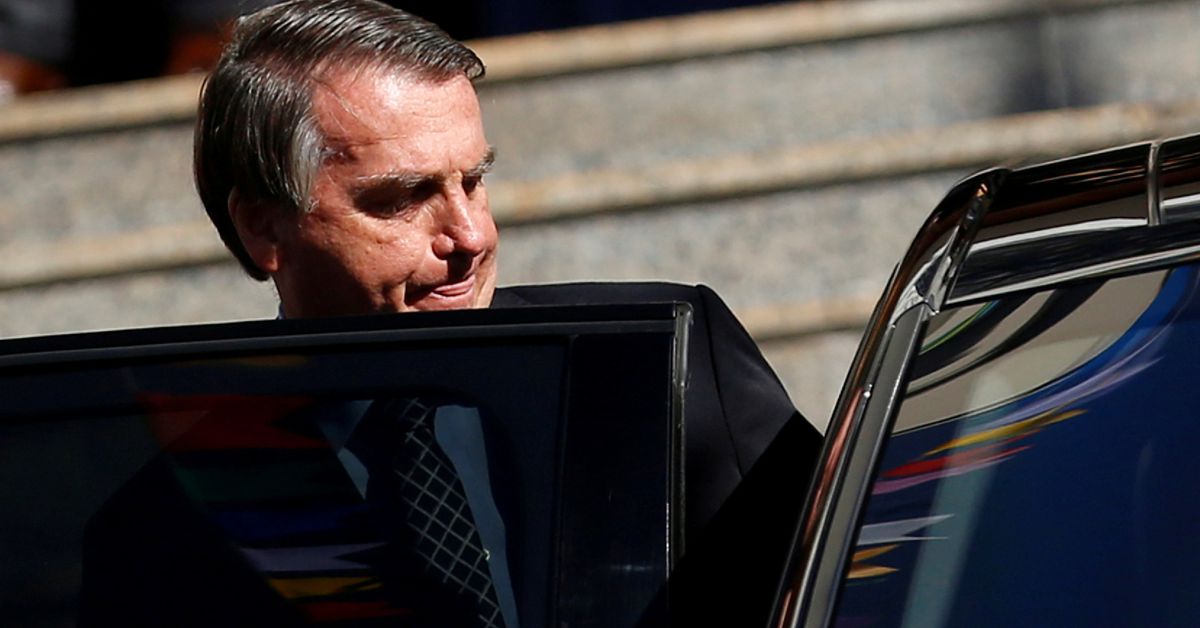 BRASILIA, July 2 (Reuters) – Brazil’s top prosecutor on Friday agreed to request an investigation of President Jair Bolsonaro for dereliction of duty in the process of purchasing an Indian vaccine against COVID-19, according to a copy of the request seen by Reuters.

The president has been implicated in allegations of irregularities regarding the 1.6 billion reais ($ 316 million) contract signed in February for 20 million doses with a Brazilian middleman for the vaccine maker, Bharat Biotech. The government suspended the contract on Tuesday after a Senate committee raised suspicions of overpricing and corruption. Read more

Federal prosecutors and the Office of the Comptroller General, or CGU, are also investigating alleged irregularities in a deal that has sparked public outrage in Brazil, which is home to the second-highest number of COVID-19 deaths in the world.

The scandal involving Bharat’s Covaxin vaccine has become a political nightmare for Bolsonaro in part because it allegedly involves the chief government whip in the lower house of Congress, Ricardo Barros. Read more

The president’s investigation by the senior prosecutor’s office, or PGR, must be formally authorized by the Supreme Court, which Judge Rosa Weber ordered this week to take place immediately.

Attorney General Augusto Aras, who was appointed to the post by Bolsonaro, had wanted to delay an investigation until the Senate investigation was completed, but Judge Weber declined his request.

Bolsonaro’s office did not immediately respond to a request for comment on the investigation requested by Aras.

Three opposition senators who are members of the commission, including the vice-president, Senator Randolfe Rodrigues, on Monday called for an investigation into allegations of corruption in the Covaxin affair.

Senators argued that Bolsonaro failed to take action when he was briefed in March by a health ministry official Luis Ricardo Miranda and his brother, Congressman Luis Miranda, of alleged irregularities in negotiations with Covaxin.

The government denies any wrongdoing and said Bolsonaro forwarded the Covaxin case to then-health minister General Eduardo Pazuello, who found nothing abnormal.

Breach of duty is a criminal offense in Brazil.