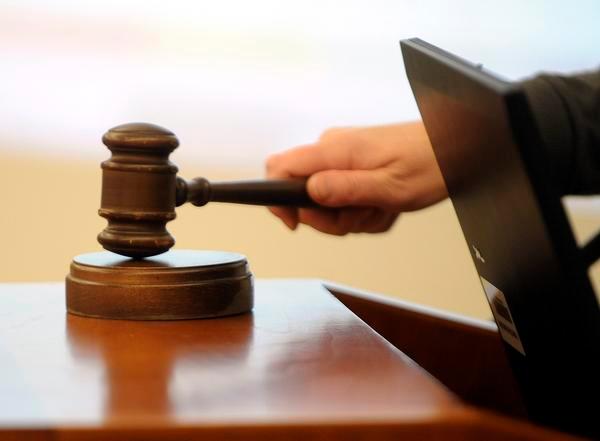 Boulder County is seeking the Colorado Supreme Court to overturn a lower court decision that upheld Crestone Peak Resource Operating LLC’s right to extract oil and gas in the eastern part of the county.

Boulder County officials announced Thursday afternoon that they have filed a petition with the state’s high court asking it to review and overturn the Court of Appeals ruling in May, which said two of the company’s oil and gas leases remained valid despite four-month gaps in oil and gas production, according to a press release from the county.

“This is a critical issue for the entire state,” Senior County Assistant Attorney Kate Burke said in a press release. “Oil and gas leases remain valid as long as production continues. But what does the word “production” mean? The Court of Appeal said production includes closed wells that do not produce oil or gas, meaning operators can keep leases open without producing anything. “

However, Jason Oates, vice president of government affairs and public relations at Crestone Peak Resources, wrote in an email Thursday evening that two courts had already ruled in Crestone’s favor after hearing the case.

“I am confident that if the Supreme Court accepts Boulder’s request to hear this case, the justices will agree with the decisions of the two lower courts and rule in favor of Crestone,” he wrote. “A ruling in favor of Crestone would further clarify the legal rights of the oil and gas industry to develop our state’s energy resources in a safe and environmentally responsible manner.”

Boulder County sued Crestone Peak in 2018, arguing that its leases for mineral rights under properties along Pass 52 north of Erie, including the county’s open space properties, had legally expired due to from a lack of “production” of oil and gas.

The county alleged in its lawsuit, and continues to allege, that the wells covered by two of Crestone’s oil and gas leases have ceased to produce, thereby terminating the Crestone leases. However, the district court disagreed and granted summary judgment to Crestone.

On May 13, a Colorado Court of Appeals panel upheld a Boulder District Court ruling that allowed Crestone Peak Resources to continue with its hydraulic fracturing and drilling plans.

In the opinion of the Court of Appeal, the county’s appeal against the district court’s decision centered on the question of what constitutes “production” under an oil and gas lease.

“We believe that production means capable of producing oil or gas in commercial quantities,” the Court of Appeal panel said in its opinion. “So the District Court correctly concluded that the Crestone wells never stopped producing and therefore the leases never expired.”

Burke, the deputy county attorney, said Thursday that the appeals court ruling “places Colorado in a small minority of states that see it that way.”

She said, “This is not a good policy for Colorado.”

County Commissioner Claire Levy said in a statement that “we are pleased that Boulder County can take the initiative to bring Colorado law into line with the majority of states and adopt a policy that prevents the extension. leases, in some cases, indefinitely.

“This is an important question,” she said. “It’s not just for us in the county, it will impact landowners across the state.”

“People’s private mining ownership should take priority over the profits of oil and gas companies,” County Commissioner Matt Jones said in a statement.

“We hope the Colorado Supreme Court will overturn the Court of Appeals and help resolve this issue.”

“We have inherited dozens of decades-old leases with our open space acquisitions,” County Commissioner Marta Loachamin said. “This is just one of our important efforts to monitor our rights and protect property in Boulder County.”

Crestone Peak is expected to submit a response to Boulder County’s request for the Colorado Supreme Court to reconsider the appeals court decision, county officials said. The state Supreme Court will read the briefs from both sides and determine whether it will grant a certiorari review.

County officials said in their press release that, as a rule, the state’s highest court only grants review of a tiny percentage of cases that come before it.

However, “We are hopeful,” said Burke, calling the issue of the legal definition of production “very significant.”