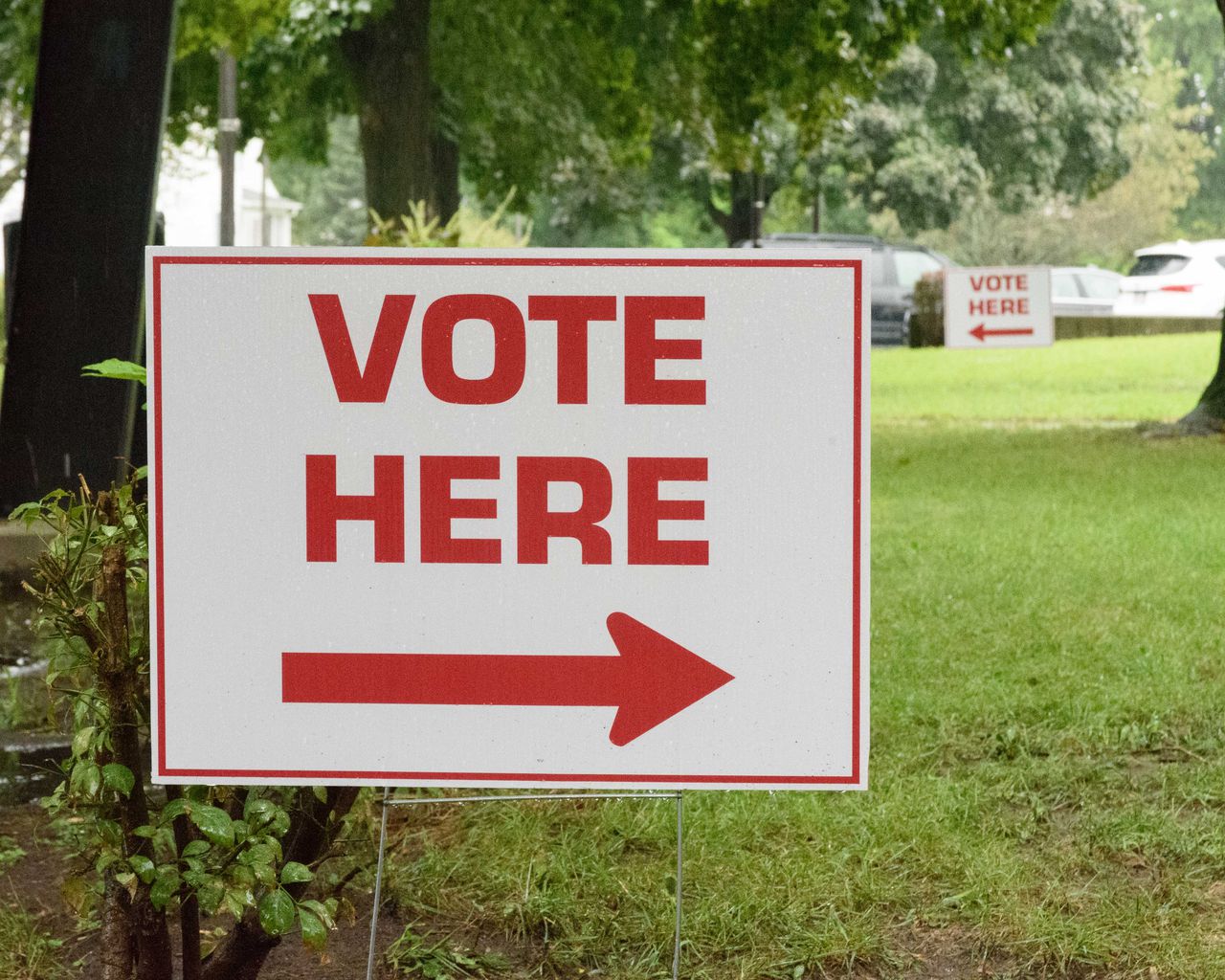 “WE WON!!!” reads a post on the Shugrue campaign’s Facebook page, even as the Associated Press has yet to call the race with nearly 70% of the votes counted. Shugrue leads her opponent, incumbent Andrea Harrington, 57.5 percent to 42.5 percent Wednesday at 8 a.m.

Shugrue, a former prosecutor and defense lawyer, told a group of supporters on Tuesday evening that his opponent had called to concede in the run, the Berkshire Eagle reported.

Shugrue previously worked as an assistant district attorney in Hampden and Berkshire counties. In 1993, along with Detective Joseph Collias of the Pittsfield Police Department, Shugrue co-founded the Berkshire County Children’s Advocacy Center. Shugrue has worked as a criminal defense attorney for the past 28 years in his own private practice.

Harrington became Berkshire’s first female DA in 2018 and has prioritized what she calls “fair prosecution policies to minimize the impact of over-policing and prosecution on communities of color.”

Harrington reportedly told supporters she wanted to ensure a smooth transition of power to the next district attorney in her concession speech, according to the Berkshire Eagle.

No Republicans are running to challenge Shugrue in the general election.

Roseville man sentenced to 25 years to life for murdering wife