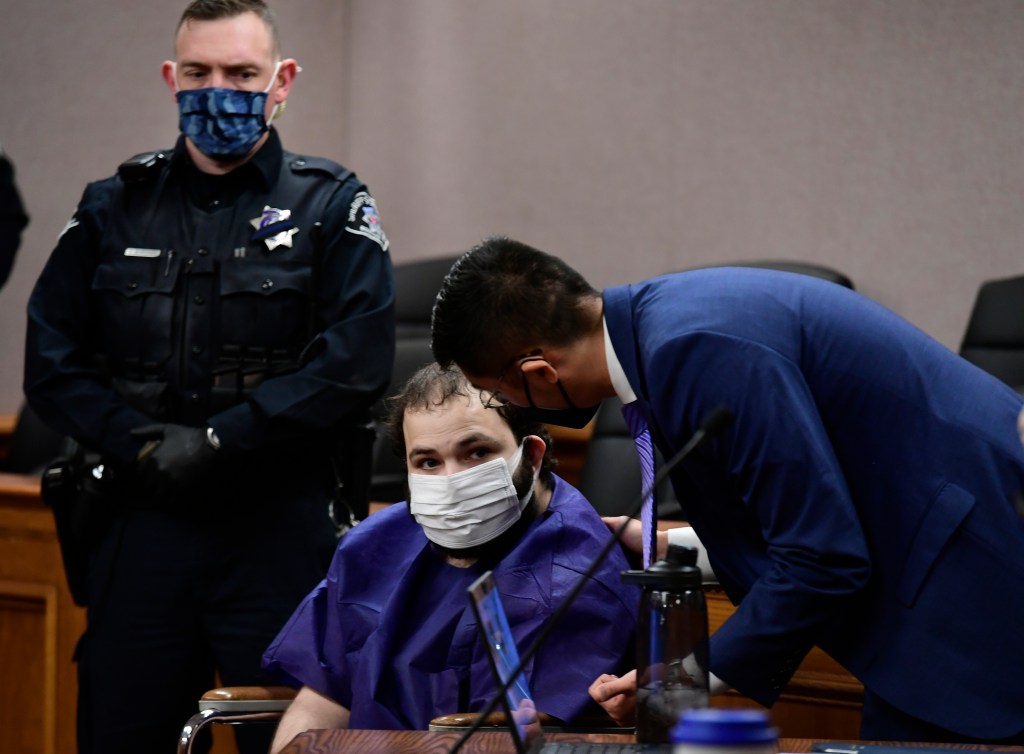 Medics have ruled the Boulder King Soopers shooting suspect unfit to stand trial, but prosecutors have requested and obtained a second assessment.

Alissa’s lawyers raised concerns about her competence ahead of a scheduled preliminary hearing, and Boulder Chief Justice Ingrid Bakke ordered Alissa to undergo an assessment to determine if he was able to help. in its own defense.

According to a petition filed last week, doctors concluded that Alissa’s “superficial responses” to hypothetical legal situations indicated a “passive approach to her defense” and “potential over-reliance on her lawyers.”

Doctors ultimately concluded that Alissa was not currently fit to stand trial.

But the Boulder District Attorney’s Office filed a motion asking for another assessment, noting that they felt Alissa’s responses indicated he was competent enough to continue the case.

“In this first skills assessment, (Alissa) indicates an understanding of her charges, potential sentence, roles of judge, prosecutor and defense counsel,” the motion reads.

While Alissa’s lawyers objected to a second assessment and argued that it was an attempt to speed up the case and “had not been done in good faith,” Bakke acceded on demand October 7.

According to an arrest affidavit, police were called to the King Soopers at 3600 Table Mesa at 2:40 p.m. on March 22 for a report of a gunman who shot a person in a vehicle in the store’s parking lot and was now located inside the store.

Alissa then went to the police. Police found an assault rifle, handgun and tactical bulletproof vest at the scene.