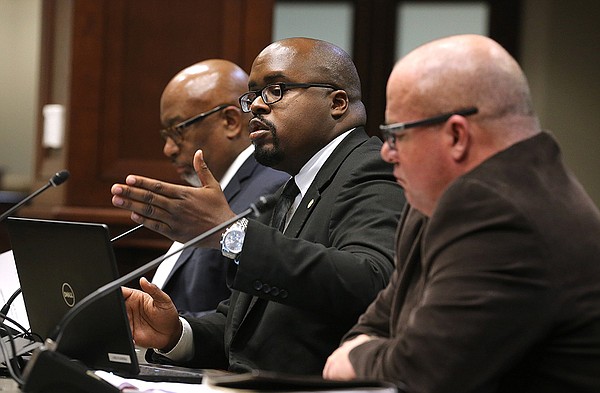 The Arkansas Department of Corrections was recognized for its outreach and recruitment campaign.

The Department of Corrections’ social media campaign was honored with the Excellence Award in the Government Content and Marketing category at the 28th Annual Communicator Awards.

The Arkansas DOC Family campaign was launched in 2020 and has been applied to all marketing, recruiting and employee appreciation efforts. The campaign highlights employees who work to change lives and facilitate public safety through rehabilitation, offender supervision, facility operations and administrative support.

“It is important that our staff know that we celebrate them, appreciate them and are proud of them,” Corrections Secretary Solomon Graves said in a press release. “Whatever their role in our family, we’re shining a light on the work they do and the communities they serve. It’s important to tell our stories and make sure the communities we are part of all over the ‘Arkansas know the contributions we’re making in their communities.”

The Communicator Awards are the largest and most competitive awards program recognizing creative excellence among communications professionals. Over 4,000 entries were received from the United States and around the world.

Americans are in a bad mood, but that hasn’t dampened their spending: splurging on retailers, especially some retailers