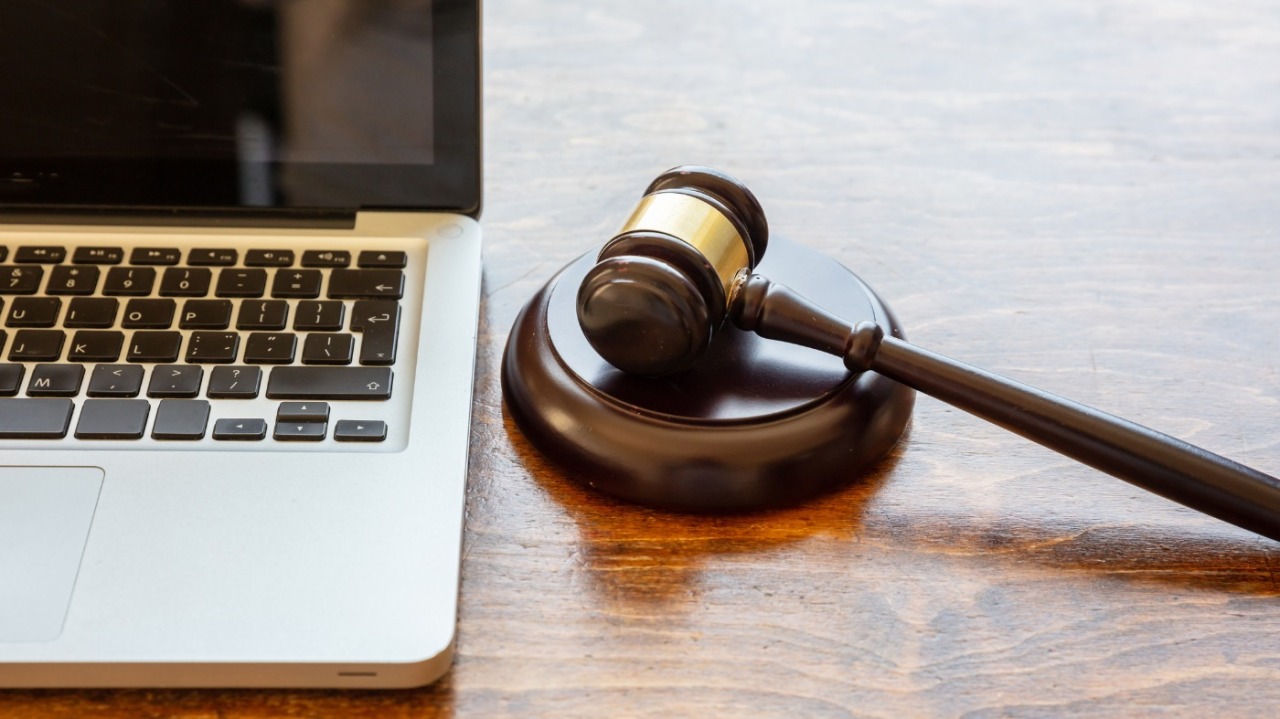 On Friday, the Fifth Circuit Court of Appeals upheld a controversial Texas law that limits companies’ ability to remove non-compliant users or content.

The court’s decision lifts an earlier injunction put in place by the Supreme Court, allowing the embattled law to go into effect.

“Today, we reject the idea that corporations have a free First Amendment right to censor what people say. Because the district court ruled otherwise, we are reversing its injunction and dismissal for a new procedure,” the court said in its ruling.

The court had previously lifted an injunction in place while the case was being considered, but tech industry groups and civil society groups have joined forces to urge the Supreme Court to overturn the order to take action. measures to temporarily stall the case again as it progressed. The Supreme Court issued a rare 5-4 decision to put the blockage back on the statute in May.

The case may end up in the Supreme Court on its merits.

The Computers and Communications Industry Association (CCIA) and NetChoice have filed a lawsuit against Texas, arguing that the law is unconstitutional and would undermine the platforms’ ability to ban language such as pro-Nazi speech, terrorist propaganda and medical misinformation.

“Forcing private companies to give equal treatment to all viewpoints on their platforms puts foreign propaganda and extremism on a par with decent internet users, and puts Americans at risk. ‘God Bless America’ and ‘Death to America’ are two points of view, and it is reckless and unconstitutional for the State of Texas to compel a private company to treat them the same,” said Schruers in a statement.

“Not only is it dangerous, it throws away years of legal precedent asserting that online platforms have the First Amendment right to decide what appears on their sites,” he said in a statement.

The outcome of the case could have wider implications as other Republican-controlled states weigh in on the issue of online content moderation. A similar Florida law is also being contested by tech trade groups.

How Employers Can Embrace FinTech for Financial Well-Being