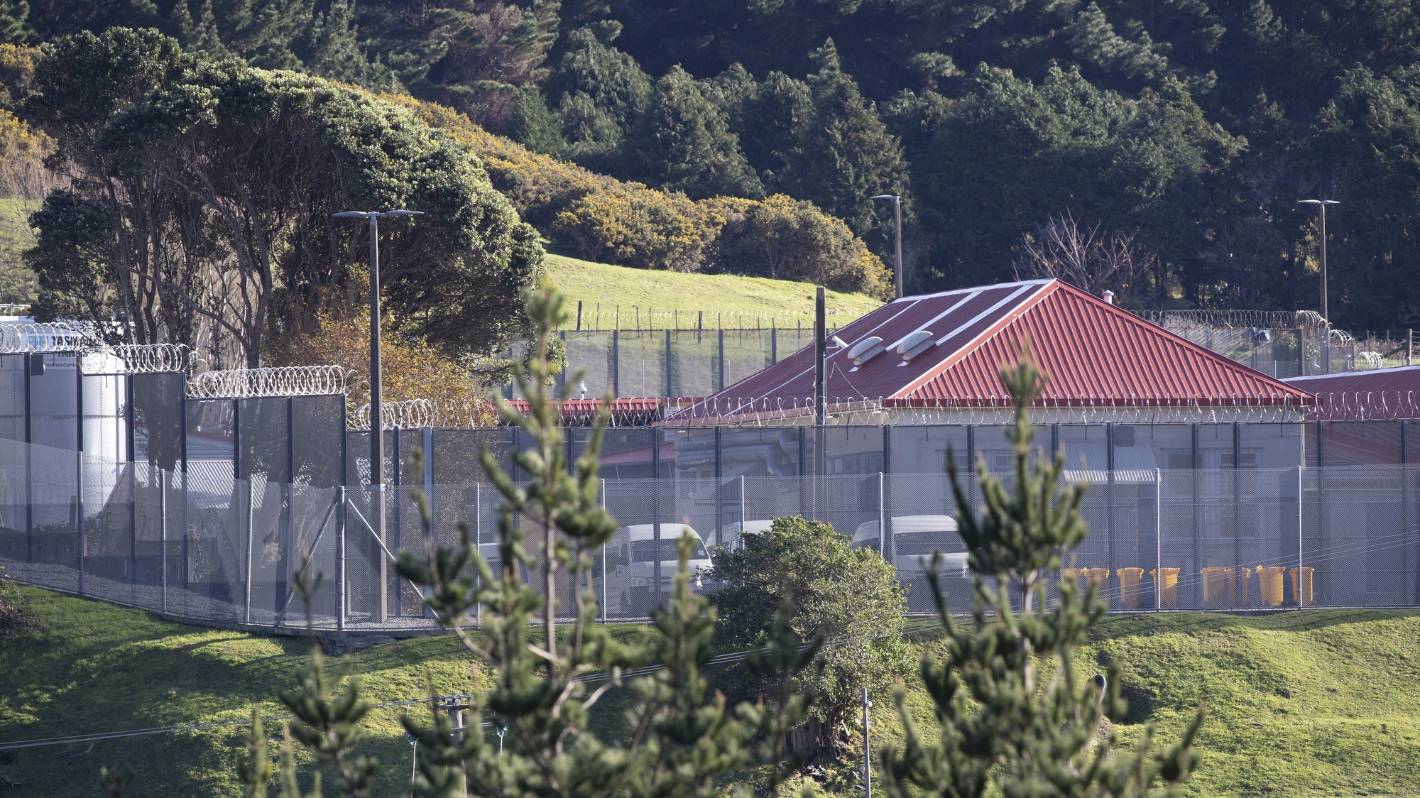 Corrections Minister Kelvin Davis has essentially ruled out a last-minute attempt to stop a prisoner transfer that advocates say will split families.

Davis was speaking on Wednesday morning after prisoner advocacy groups The Howard League, JustSpeak, People Against Prisons Aotearoa and Amnesty International Aotearoa New Zealand wrote an open letter asking him to stop the transfer of some female inmates from the prison for women from Arohata in Wellington to facilities in Auckland and Christchurch. .

Corrections confirmed earlier that some inmates would be moved from the jail, north of Wellington, to focus staffing resources on men at Rimutaka jail. Justice advocates said the transfer could jeopardize the women’s rehabilitation.

Davis said it was an “operational” decision – meaning it was up to the Department of Corrections, not him, to make. The Department has already begun the transfer and successfully won a provisional lawsuit to pursue it.

READ MORE:
* Proposal to move Invercargill Prison to remand only
* Eleven prisoners transferred from Auckland to Wellington prison on a charter flight
* Dinner at 3:30 p.m.: Women in Wellington prison say they are hungry and unhappy with meal times

He alleged that some of the information in the letter was wrong and that some transferred women were getting closer to whānau. They could still participate in prison programs, he said.

The movement of prisoners – prompted by understaffing in New Zealand prisons – would accelerate the resumption of in-person visits to prisons, he said.

Covid-19 and staffing shortages had severely hampered whānau’s ability to visit prisoners, but Davis said on Wednesday nine prisons had resumed in-person visits and three were about to restart them. He could not say when all in-person prison visits would resume.

The joint open letter comes after a written High Court interim decision shows why a judge sided with the Department of Corrections in authorizing the transfer.

The woman would be disadvantaged by the move, they had an arguable argument that the decision might be wrong, but the public safety risks of not moving them outweighed other concerns, Judge Justine Grice said. A substantive case is to be heard in the coming months.

Following the failed trial, prisoners’ advocacy groups implored the minister to intervene and stop the transfer, which had already begun.

The letter said the transfer was at odds with specific programs — one that sprung up due to a directive from Davis — to improve whānau connections.

“Traveling away from whānau can create significant financial barriers making visitation unaffordable for many,” the letter states.

“It will be heartbreaking for many women who are mothers, especially now that visitation at all facilities will likely be reinstated given that Covid-19 restrictions have ended.”

Video calls were not an adequate substitution and some women’s whānau in prison did not have the technology to use them. He said there was no idea how long the “temporary” move would last.

Amanda Hill, one of the attorneys representing the prisoners, pointed to specific instances where there would be distance between them due to the transfer.

One, a grandmother from Gisborne who had cared for her moku since birth, would not be able to see her as her partner could not afford to transport the 9-year-old to Christchurch. A mother, from Hawke’s Bay with four children under the age of 15, showed them around on special occasions before the pandemic.

“She has a strong bond with them and knows she won’t see them in person when she moves to Christchurch,” Hill said.