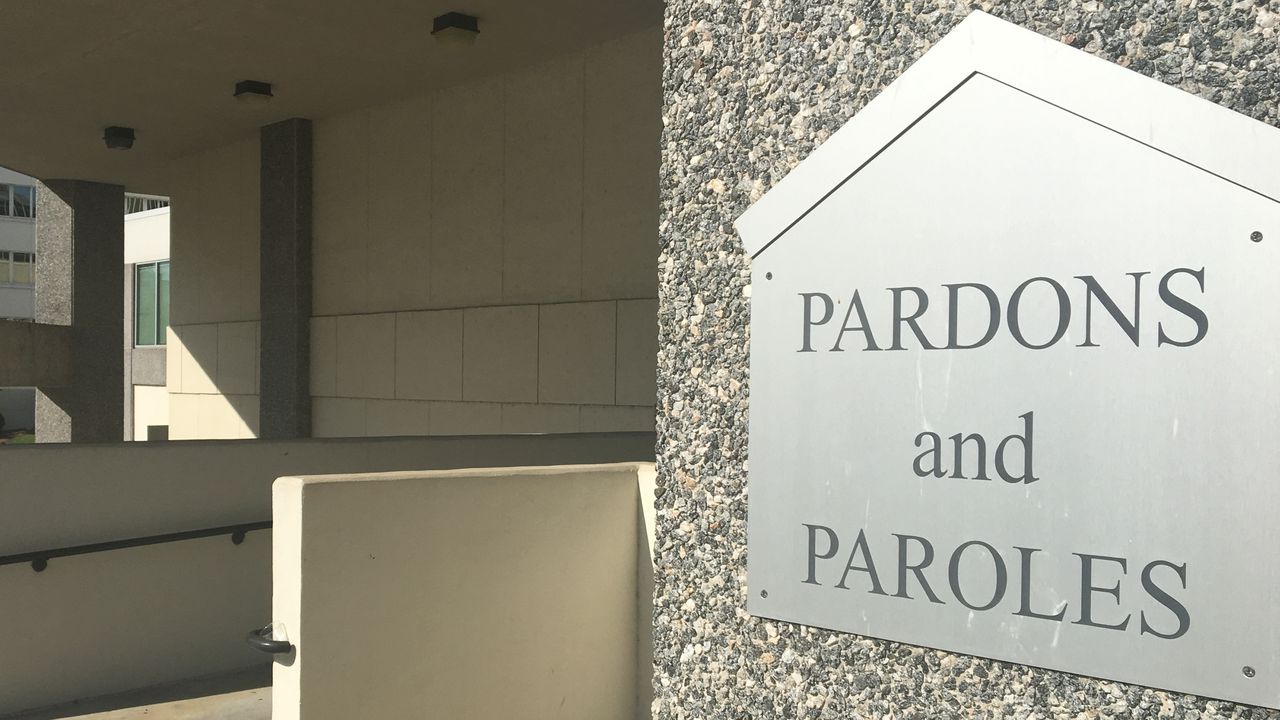 The Alabama Bureau of Pardons and Parole purchased a vacant private prison in Perry County for use as a rehabilitation center for parole violators.

Bureau Director Cam Ward said the bureau would pay $15 million for the Perry County Correctional Facility, a 700-bed jail on US 80 in Uniontown. The prison was owned by GEO Group, a private prison company. It will be called the Speech Reintegration Center. The contract was signed on Tuesday.

The purchase was expected. The Legislature allocated $19 million to it last year as part of the larger plan to build two prisons. The amount includes $4 million for renovations.

LCS Corrections built the prison in 2006. It provided services for Immigration and Customs Enforcement, the United States Marshals Service, and the Alabama Department of Corrections.

GEO bought the prison from LCS in 2015 and deactivated it. The state has been considering buying it for more than a decade. A GEO Group brochure on the prison can be found at the end of this article.

Ward said renovations will be needed and he expects the facility to be operational later this year. He said it could eventually house up to around 400 parole offenders, although the initial group would be much smaller.

Ward said they would be technical offenders, such as those who fail drug tests, instead of people who commit new crimes while on probation. They would typically stay around 90 days, he said.

The Pardons and Parole Office will operate the facility. Ward expects Ingram State Technical College, which provides vocational training for state prisoners, to establish vocational training programs. Addiction treatment and mental health treatment will be provided by contractors. The bureau already offers these programs at its daytime reporting centers in major cities across the state.

Ward said the goal is to help parole violators with underlying causes that can lead to further crimes and a return to prison, such as substance abuse and mental health issues. Officials say reducing recidivism is a key long-term strategy to tackle Alabama’s struggling prison system.

State law allows parole violators to be sentenced up to 45 days with the Alabama Department of Corrections, penalties known as “dunks.” The policy has encountered a few problems, including offenders waiting in county jails to begin serving their “dunks” in state prison.

Senate Majority Leader Bobby Singleton, D-Greensboro, had advocated for the state to buy or lease the Perry County facility for years, saying it was in better condition than the state’s own prisons. ‘State. The facility is in his district of western Alabama. The Senate today passed a resolution recognizing Singleton’s efforts.

Man charged with double homicide in Spotsylvania testifies in his defense | Crime, police and fire