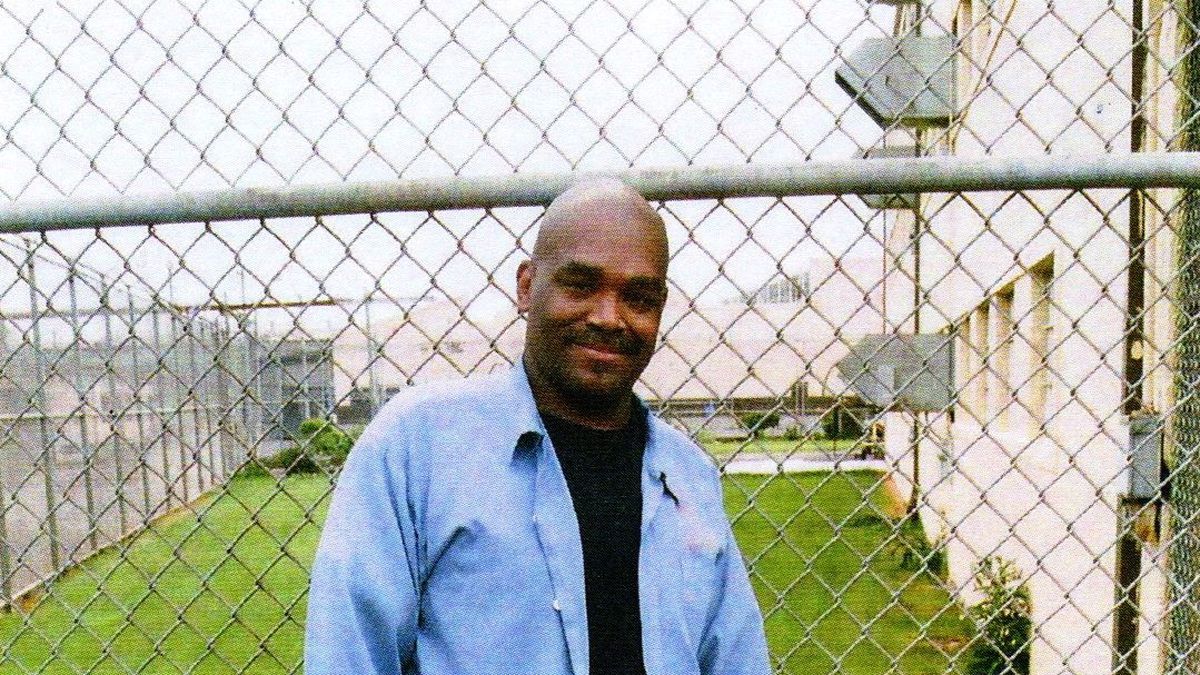 The Oregon Court of Appeals has ordered a new trial for a black man sentenced to death for 17 years.

The court said in Wednesday’s ruling that evidence that had never been presented at Jesse Lee Johnson’s 2004 trial was the fault of a bad defense attorney at the time. This evidence consisted of a decades-old witness to the Salem homicide. The Court of Appeal also ruled that the judge who oversaw Johnson’s post-conviction case erroneously held that the evidence would not have altered the conviction at trial.

â€œIt was a case where there had been a series of mistakes that led to this injustice,â€ said Ryan O’Connor, Johnson’s attorney. â€œConsistently, it’s a recognition of how police misconduct and racism cause wrongful convictions and injustices. “

The Oregon Department of Justice has 35 days to decide whether to appeal to the state Supreme Court. Otherwise, the case will return to Marion County where the district attorney’s office will conduct a review before deciding to try the case again.

“Until a full review is completed, we are unable to discuss the details of the case, the appeal decision or next steps,” Deputy District Attorney Amy Queen said in a statement.

In the early morning hours of March 20, 1998, Harriet Thompson was stabbed in her home in Salem. Police arrested Johnson a week later for a probation violation. Johnson told police he knew Thompson. Police had recovered fingerprints and a cigarette butt with his DNA from Thompson’s apartment. Johnson said he “stole the bitch to steal her”, according to a police informant. This informant made conflicting statements to Johnson’s defense team, but ultimately stuck with the prosecution at trial. A witness also said the jewelry in Johnson’s possession matched jewelry that belonged to Thompson.

In 2004, a jury found Johnson guilty and sentenced him to death. Since 2011, Oregon governors have maintained a moratorium on the death penalty that ended executions, including that of Johnson.

During Johnson’s post-conviction case that ended in 2015, investigators discovered a witness who was never contacted by police or the defense team.

In a 2013 deposition, Patricia Hubbard, one of Thompson’s neighbors, said she was sitting on her porch at 3:45 a.m. on the morning of the murder. Hubbard said he saw a white man get into a van, park in Thompson’s driveway and walk inside. She recognized the man as someone who had been to Thompson’s house several times.

Hubbard heard screams and a fight inside the house. She said she recognized the man’s voice as being the same white man she had seen several times at Thompson’s. As the screams got louder, Hubbard said he heard “sounds of pots and pans crashing” and screams that “got higher, louder and more intense as the it lasted, â€the appeals court said in its ruling. “She heard screams, then a thud, then total silence.”

After about 30 minutes, Hubbard saw the man come out the back door, his feet “didn’t even touch the steps,” the decision notes.

After seeing the man, Hubbard got a call and had to return to work, according to his testimony. When she returned home later that morning, the police were in her neighborhood. Hubbard said she told an officer outside the crime scene that she had information that could help with the case. The officer told her to go home, she said.

According to Hubbard, the detective stopped her from recounting what had happened and said the case was moving forward. In that exchange, Hubbard said the detective used a racial slur to refer to both Thompson, who was black, and Johnson. The court noted in its ruling that this was evidence of racial bias in the police investigation and a failure to properly investigate.

The appeals court agreed that Hubbard’s testimony at trial could have been important and affected the outcome.

“A competent lawyer would have recognized the importance in a capital murder case of contacting persons nearby who were likely to have information about the victim, persons associated with the residence and the events of the night in question, when a violent murder took place at a nearby house in the wee hours of the morning, when many residents would probably have been at the house, â€the court concluded.

The Court of Appeal also ruled that the post-conviction judge erred in determining that Hubbard’s omission in the original trial did not prejudice Johnson’s case.

“A reasonable investigation would likely have led to finding and questioning Hubbard, which in turn would have led to evidence and testimony which might have tended to affect the outcome of the trial,” the court said.

Lawyers working with Johnson have also raised questions about other crime scene evidence. While Johnson’s DNA was found on a cigarette in Thompson’s apartment, it was not found in anything closely associated with the murder.

â€œOf the evidence that was tested for DNA, none matched [Johnson]Â», Declared the court. “[He] had boots which had soles similar to those which left traces in the blood at the scene of the murder, but the applicant’s boots did not test positive for blood.

O’Connor said there was DNA from an unknown person in the apartment. Blood from the crime scene was recovered from Thompson’s bathroom, but forensic testing showed it did not belong to Thompson or Johnson.

“The DNA where you would expect the killer to be is not Johnson’s,” O’Connor said.

The Oregon Innocence Project is representing Johnson in an ongoing appeal regarding DNA evidence testing in Johnson’s case.