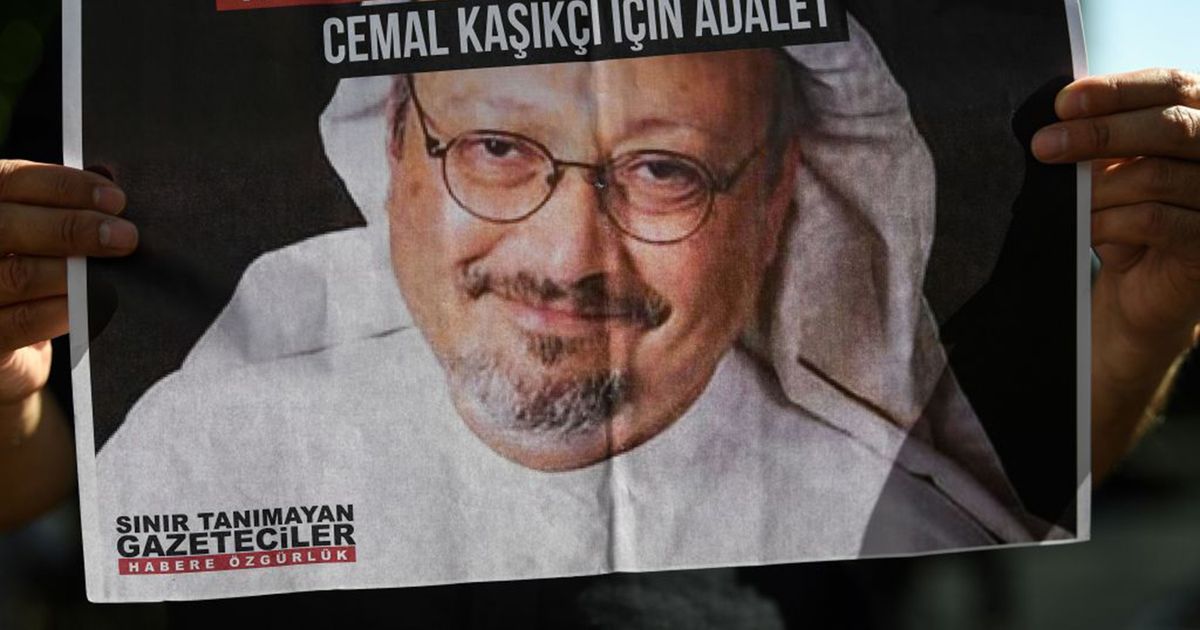 A former Twitter Inc employee accused of helping Saudi Arabia suppress dissidents says there should be no mention at his US trial of the government’s involvement in the columnist’s murder from the Washington Post’s Jamal Khashoggi.

Ahmad Abouammo, who is accused of acting as an illegal foreign agent in the United States, is asking a federal judge to declare certain evidence prohibited during his July trial in San Francisco. Prosecutors say that while working as a media liaison in the Middle East for Twitter in 2014, Abouammo was recruited and paid by the Saudi royal family to seek confidential information on the accounts of users of the platform who had published criticisms of the regime.

Abouammo’s lawyers argued in a filing late Friday that the limited charges against him do not warrant prosecutors linking him more broadly to actions allegedly taken by the Kingdom of Saudi Arabia against government critics.

A US intelligence report released last year concluded that the Saudi crown prince likely approved an operation to capture or kill Khashoggi, who was dismembered by Saudi agents in Turkey in 2018. It also said the prince Mohammed bin Salman supported “the use of violent measures to silence dissidents”. abroad.” Prince Mohammed has denied any involvement in Khashoggi’s murder, while saying he accepts symbolic responsibility as the country’s de facto ruler.

Human rights groups have alleged Twitter data on thousands of account holders mined by Abouammo and another former company employee was used by Saudi Arabia to harass or arrest critics of the government. The other ex-employee left the United States quickly after Twitter fired him in 2015. He and a third man charged with Abouammo remain at large.

Abouammo’s lawyers said it appears prosecutors want to introduce at trial a New York Times article about the 2018 Twitter and text message breach between Abouammo and a former company colleague in which he said he knew Khashoggi and was saddened by his death. Lawyers said the article was “hearsay” and should not be presented to the jury as the “truth” about the alleged conspiracy involving Abouammo.

Defense lawyers also objected to the prosecution‘s plan to call as a witness the sister of a Saudi man who ran an anonymous Twitter account and who said her brother’s disappearance in 2018 was the result of the alleged spies’ activities from Twitter.

Abdulrahman al-Sadhan was a regular commentator on human rights and social justice issues in Saudi Arabia. He voiced his opinions on an anonymous Twitter account that had attracted thousands of followers, his sister, Areej al-Sadhan, told Bloomberg News in 2020.

U.S. public defenders representing Abouammo argued in Friday’s filing that Twitter users who will be referenced in the trial should not be identified as “victims” or “dissidents” because that could prejudice jurors against him.

Prosecutors asked U.S. District Judge Edward Chen in a separate filing to order that personal identifying information about Twitter users be kept confidential during the trial, in part to protect them from possible persecution by the royal family. They said defense attorneys refused to agree to this condition.

Is debt threatening to ruin your retirement before it begins? 4 tips that can help | Personal finance